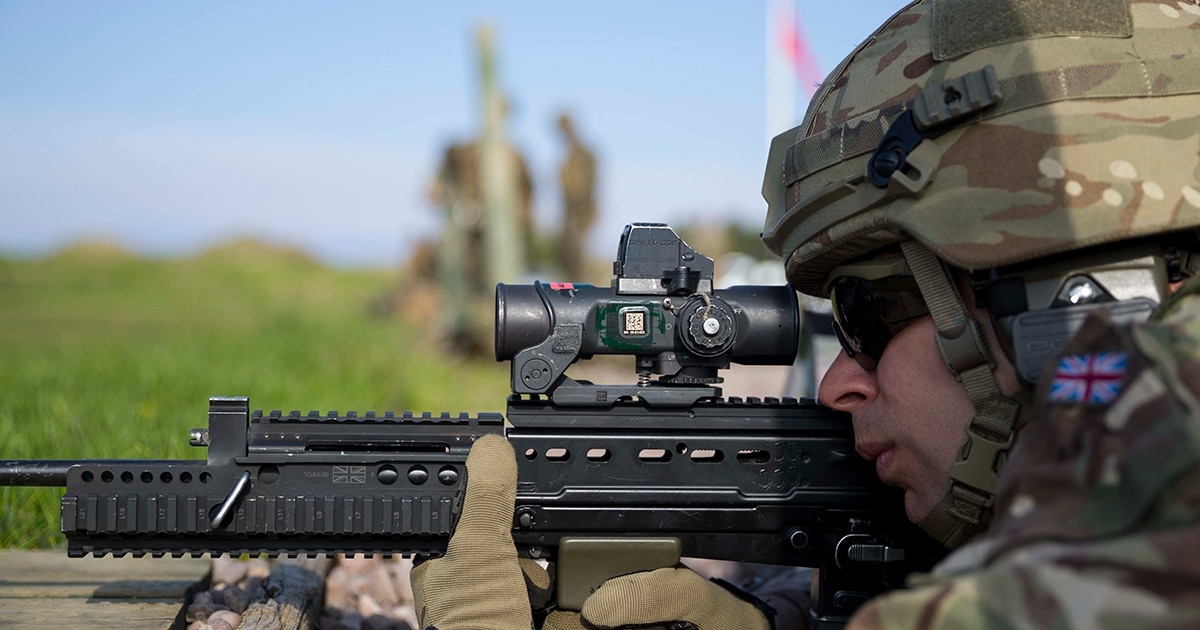 The government also announced the chief of the Defence Staff‚ Gen. Nick Carter, will remain in his post until the end of November, rather than depart in June as previously planned. A government statement said Carter’s extension is meant to provide the military with continuity as the integrated review of defense, security, foreign policy and development aid is implemented.

Carter has been one of the key architects behind the review, which Prime Minister Boris Johnson has said will trigger a fundamental transformation of the military. The prime minister announced the government’s intention to hold the review immediately following his win in the 2019 general election.

The review, which is already delayed, is expected to dictate the size and shape of the British military for years to come. Following its March 16 release, the Ministry of Defence on March 22 will publish the details of a defense modernization effort in which the Army is expected to take the brunt of capability cuts, notably in end strength and armored vehicles. The cuts are meant to help fund the purchase of cutting-edge weapons in the areas of space, cyber, underwater and unmanned warfare.

“Gen. Sir Nick Carter will remain as chief of Defence Staff during this critical time for defense. His experience and expertise are central to the modernization of how defense operates, and his leadership implementing the integrated review will ensure the men and women of our armed forces are best prepared to counter the threats of tomorrow,” Defence Secretary Ben Wallace said.

The government announced late last year that it is increasing the defense budget by £24.1 billion (U.S. $33.6 billion) over the next four years. Most of that is going toward equipment. But with defense spending already heavily overcommitted, capability cuts are expected in order to balance the books while creating room for investing in advanced sunrise technologies.

Carter became chief of the Defence staff in June 2018. Normally the tenure in office is three years, but on several occasions that has been extended — in recent times most notably by Air Marshall Jock Stirrup, who was in the post from 2006 to 2010.

The government plans to name Carter’s successor in the autumn. Defense analysts say there is no clear front-runner for the post among the current service chiefs.

The postponement of Carter’s departure comes as the MoD is about to lose its top-ranking civil servant, Stephen Lovegrove. As the MoD’s permanent secretary, Lovegrove effectively holds the departmental purse strings. He is soon moving to the Cabinet Office as the new national security adviser. His replacement is yet to be named.