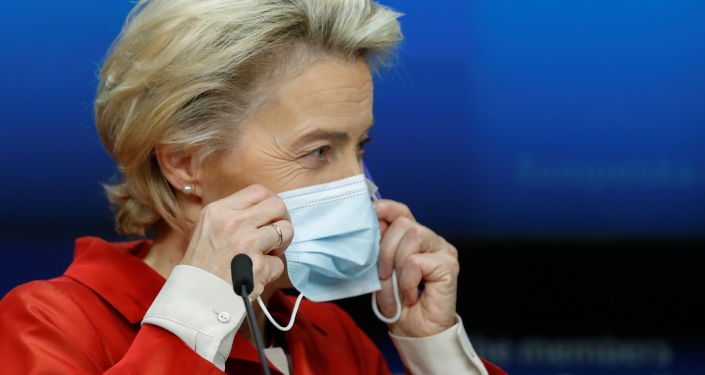 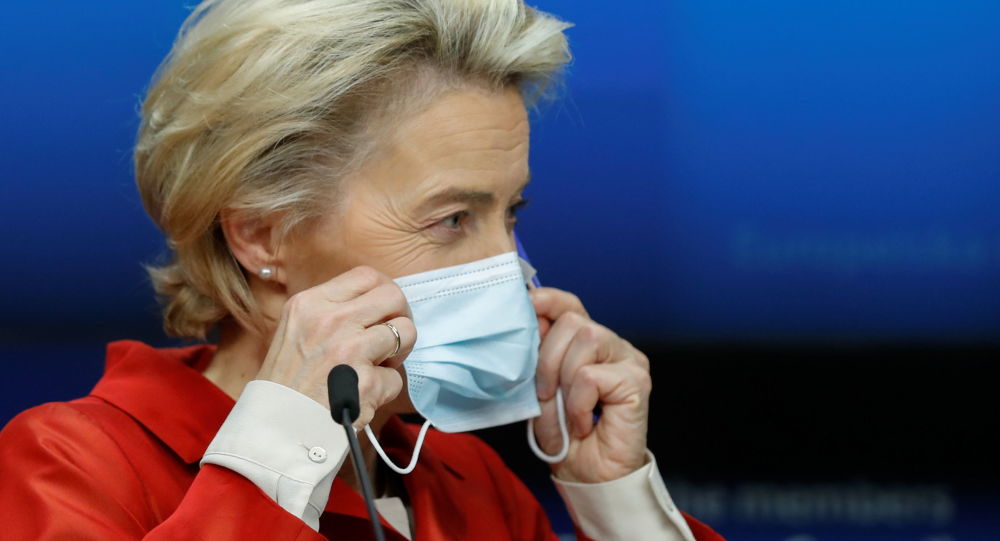 The European Union and the United Kingdom remain in a state of deadlock as Brexit negotiations have become locked on the issues of fishing rights, state aid, and future mediating of disputes. This comes as the deadline for the full withdrawal from the bloc’s economic structures begins to draw nearer.

An agreement between the United Kingdom and the European Union is still some way from being finalised, despite progress towards a trade deal improving in recent days, the bloc’s chief executive admitted on Friday.

“Within the frame of the level playing field, progress for example has been made with state aid, but there are still quite some metres to the finish line so there’s a lot of work to do”.

Three European Commission diplomats who were briefed by the EU president told Reuters that, during the ambassador’s convention, the Commission believed talks were in deadlock over three primary issues. However, they also believed that momentum is moving in the direction of securing a lasting deal.

“There really was a feeling that we are seeing a lot of momentum and that somehow we will find a way”, one said.

Brussels and London have come to an impasse over fishing rights, fair competition guarantees, and methods of solving future disputes.

After months of talks between the executive, which is negotiating with Britain on behalf of the EU’s 27 member states, the chief negotiators halted the meetings on Thursday after a member of the EU team was tested positive for coronavirus.

Officials have continued to work remotely in order to certify the terms of the trade deal, which would become operational in just six weeks after the UK leaves the EU’s Single Market and Customs Union.

According to Reuters, UK sources familiar with the state aid regime have said Britain has offered to introduce a regulator for corporate subsidies – a long-urged request by the EU.

However, the sources said that due to a lack of knowledge of how London’s future state aid system would look, it would be difficult to formulate rules for any regulators to follow.

An EU diplomat also said the British proposal did not meet the bloc’s demand for an independent body from the government.

Britain is set to end the transition period on 31 December and without a deal, quotas and tariffs would be introduced at the beginning of 2021.

Despite pressure from some member states to introduce emergency measures in the event of a no-deal withdrawal, the Commission informed envoys it would only bring in contingency plans when the final result of the negotiations was clear.