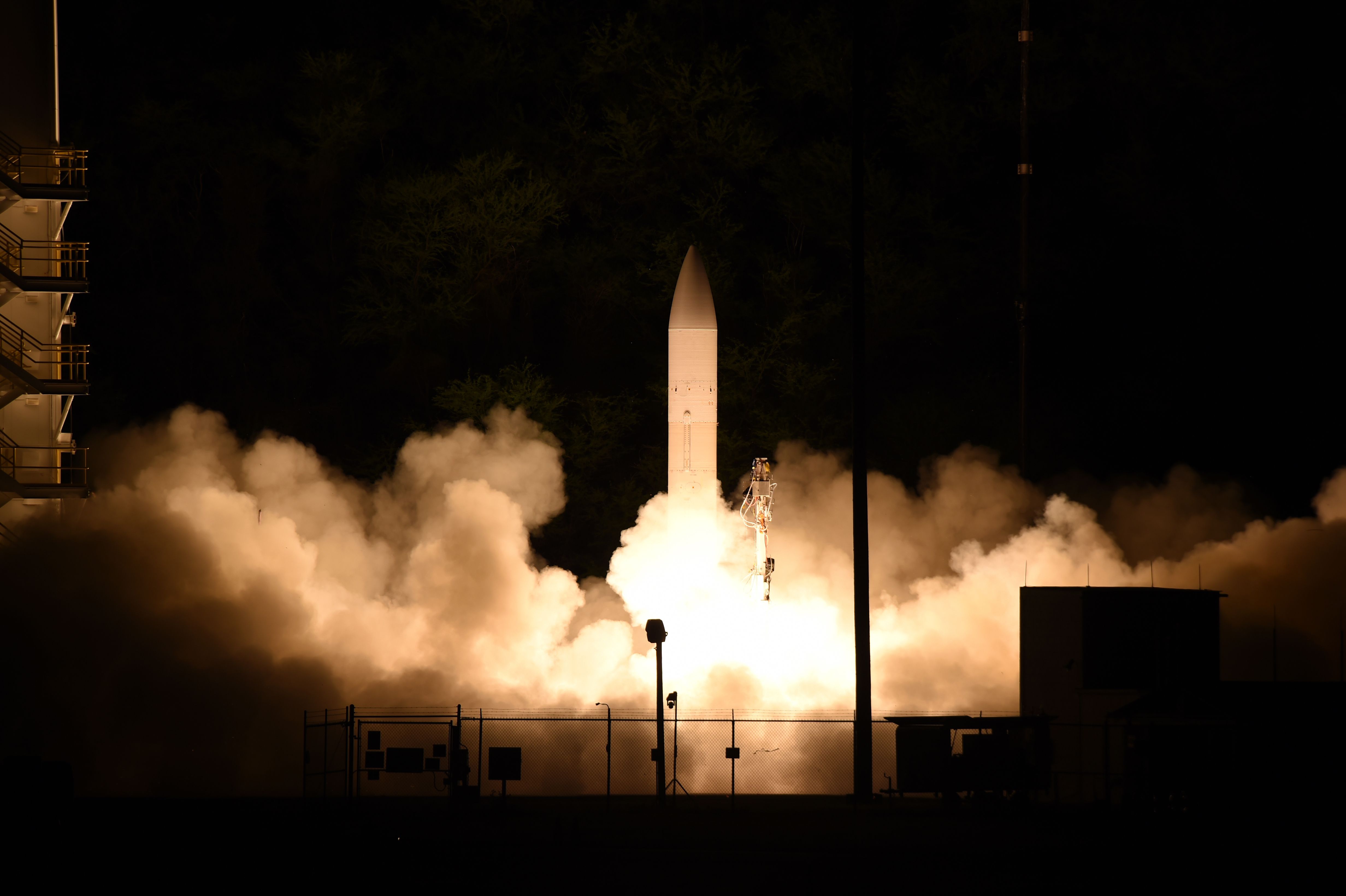 A hypersonic technology test the Defense Department hoped to carry out in Alaska Thursday went awry when a booster rocket failed in a launch attempt.

In a statement, Pentagon spokesman Lt. Cmdr. Timothy Gorman said the booster that failed was not part of the hypersonic program, and was not related to the common hypersonic glide body. The test took place at the Pacific Spaceport Complex in Kodiak, Alaska.

A defense official told Defense News the rocket made it off the launch pad before failing.

Gorman said program officials have launched a review to determine what caused the booster system to fail so they can improve future tests. He noted this missile booster is only used for testing purposes.

“Experiments and tests both successful and unsuccessful are the backbone of developing highly complex critical technologies at tremendous speed, as the department is doing with hypersonic technologies,” Gorman said. “Delivering hypersonic weapons remains a top priority and the department remains confident that it is on track to field offensive hypersonic capabilities beginning in the early 2020s.”

The Army and Navy also announced Thursday they had conducted a separate test of hypersonic technologies Wednesday at the NASA Wallops Flight Facility on Wallops Island, Virginia.

Hypersonic weapons, which are highly maneuverable and capable of flying at more than Mach 5, are one of the Pentagon’s top priorities.

In August, China tested a space-based hypersonic missile. Experts say that test is not likely to spark a new arms race, but could affect how the White House and Pentagon form its missile defense and nuclear posture strategies.