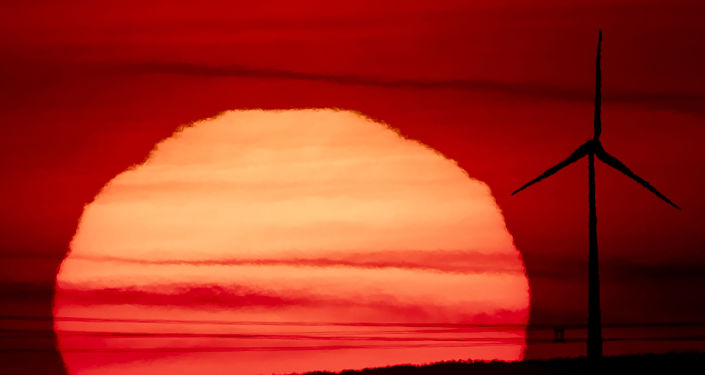 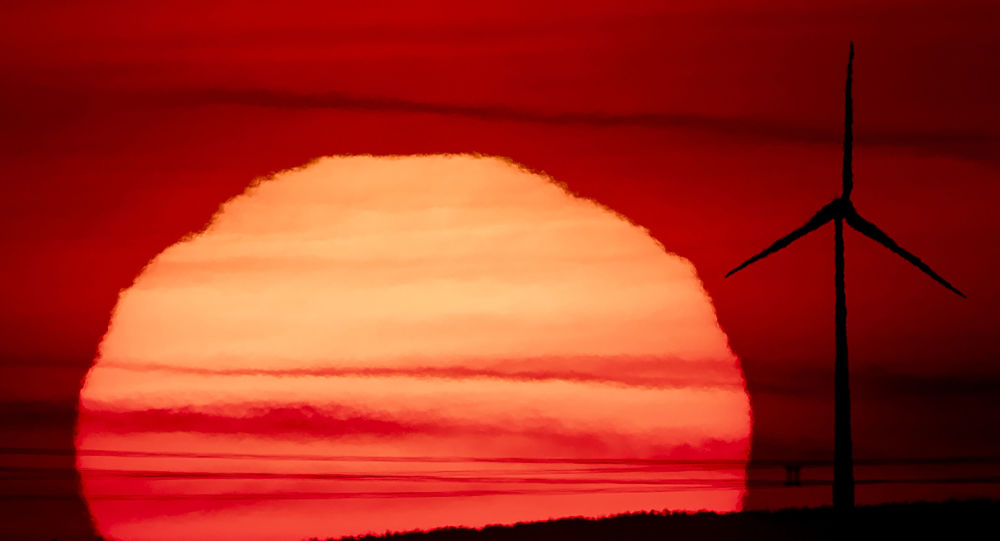 Several hundred skilled workers face unemployment and the future employment hopes of thousands of others lie in tatters after Burntisland Fabrications (BiFab), a major supplier to the offshore wind energy producers, called in administrators to trawl through the books and effect an orderly closure of business.

Scotland is uniquely positioned to become the largest clean energy producer in the world due to our geographical positioning and abundance of wind and wave resources. The serious climate damage caused by reliance on carbon generated energy has long been recognised but the world was slow to act to convert to energy sources which sustained our planet instead of destroying it. Over a decade ago many politicians in Scotland heralded a new industrial revolution based on identifying, harnessing, storing and transporting clean energy generated from wind and wave power that would produce tens of thousands of jobs in construction of the offshore and onshore turbines, blades and storage facilities required. Now that Burntisland Fabrications (BiFab) has filed for administration serious lessons must be learned.

To save BiFab from closure in 2017 and support the delivery of the Beatrice offshore wind project, the Scottish Government invested £37.4 million through equity and loan facilities and converted that into a 32.4 per cent equity stake in BiFab. An additional loan facility of £15 million was provided, to support working capital. That finance supported and ensured the completion of the Beatrice offshore wind farm, the Moray east pin piles and the FIRST Exploration and Petroleum Development Company contracts. In turn, that created more than 1,000 jobs across the three yards at Arnish, Burntisland and Methil.

However welcome though the Scottish Government intervention was in 2017, it was a move destined to fail because it didn’t address the bigger picture of the sustainable energy industry.

Energy Production is too Important to be in Private Hands

Energy is not an optional extra in life. Everyone needs and relies on energy to live and survive. The idea that such an essential service and commodity is in private hands is the definition of lunacy. Just like water, health, education, pensions, central banking, and transport so energy should be owned collectively by government and operated on the principle of societal needs, not private greed.

What the Scottish Government should have demanded was wholesale nationalisation of the sustainable energy sector so planning decisions, construction of windfarms (on and offshore) energy grid transfer and storage issues and efficient transportation and charging for the energy produced was all centrally decided on the basis of local supply chains and the needs of Scotland’s citizens, not private shareholders of multinational companies seeking profits at all costs.

Saving BiFab three years ago and expecting it to thrive in a privatised energy sector where contracts for supplying and constructing essential infrastructure are based on lowest cost bids was simply wishful thinking. Read the full debate in the Scottish Parliament the other night to discover the depth of ignorance that exists regarding the rapacious laws of capitalism as they apply to the sustainable energy sector. Calls on the Scottish Government to nationalise BiFab to save hundreds of skilled jobs could only prove fruitful if the whole sector were taken into public ownership. Without that move publicly owned BiFab would fail to prosper just as surely as privately owned BiFab failed.

SNP MSP David Torrance didn’t call for the sector to be nationalised, but he did highlight the inherent problems of the private market and the limitations imposed on the Scottish Government by Westminster control and their auction for contracts system which rewards those who submit lowest cost bids inevitably based on a combination of low labour costs and state subsidies:

“BiFab’s bid was competitive over other UK and European bids, but the UK Government’s damaging ‘contracts for difference’ rules work against Scotland and Scottish supply chains, meaning that companies such as BiFab have limited chances of securing work. It ultimately went to yards in the Far East.

Given that relevant powers are reserved to the UK Government, the Scottish Government has no ability to change the CFD rules. That is clearly a failure of past and present UK Governments, and illustrates the unacceptably high price that Scotland has been forced to pay as part of the UK”

Rhoda Grant MSP on behalf of the Labour Party also made critical points and recognised the nub of the problem but conspicuously failed to call for the essential public ownership remedy:

“It is clear from the debate that there is something wrong with how contracts are let. In Indonesia, a welder is paid £2.80 an hour, and our leases and taxpayers’ money go to companies that use such terms to line their shareholders’ pockets. No licence, planning permission or lease should be let without an obligation to provide local content, and without an obligation that the building be done by people who get the fair rate for the job, and whose safety and conditions are equivalent to those that we expect for our workforce in this country.”

Fine but ultimately empty words unless the whole industry is publicly owned and controlled ensuring the very highest employment standards and practices and health and safety conditions.

Infrastructure Transported Thousands of Miles Could be Made in Scotland

The ridiculous fact is a company of highly skilled workers in Scotland with the ability to manufacture and supply the necessary infrastructure and blades for the expansion of the required windfarms in Scotland to produce more clean energy is being closed while the components will be manufactured and assembled thousands of miles away in Indonesia, China and other Asian countries with poorer employment conditions and then transported thousands of miles to Scotland. A very climate unfriendly method of supply to the climate friendly sustainable energy sector in Scotland.

The SNP Government claims it couldn’t nationalise BiFab in any event as it would contravene EU State Aid laws. That is an unacceptable argument and highlights the serious drawbacks of EU membership or at least of sticking rigidly to EU rules. It is noticeable all over the EU that various member states provide generous subsidies to maintain industries and jobs within their boundaries without facing EU sanctions. No outside organisation should ever be permitted to prevent sovereign nations owning, subsidising and/or promoting their industries, be they sustainable energy production, shipbuilding, steelmaking or whatever. I certainly don’t support escaping from damaging Westminster restrictions to embrace equally damaging EU controls.

It is a sad day for BiFab’s employees and the sustainable energy industry in Scotland. The unions representing the workers are justifiably furious and the GMB and UNITE unions issued a joint statement:

“BiFab’s administration exposes the myth of Scotland’s renewables revolution as well as a decade of political hypocrisy and failure, in Scotland and the rest of the UK.

A decade on from the promise of a ‘Saudi Arabia of renewables’ and 28,000 full time jobs in offshore wind manufacturing, we’ve been left with industrial ruins in Fife and Lewis”.

However unless the trade unions actively and passionately embrace and promote the policy of a publicly owned sustainable energy sector in Scotland, BiFab won’t be the last Scottish based company to close or lose jobs amid a contract bidding system based on the race to the bottom in terms of wages, conditions and health and safety. Clean energy is far too vital to Scotland’s future to be left in the hands of private profiteers and greedy shareholders. For the benefit of BiFab’s skilled workforce and the thousands of other potential employees in this essential industry the sector must be nationalised.