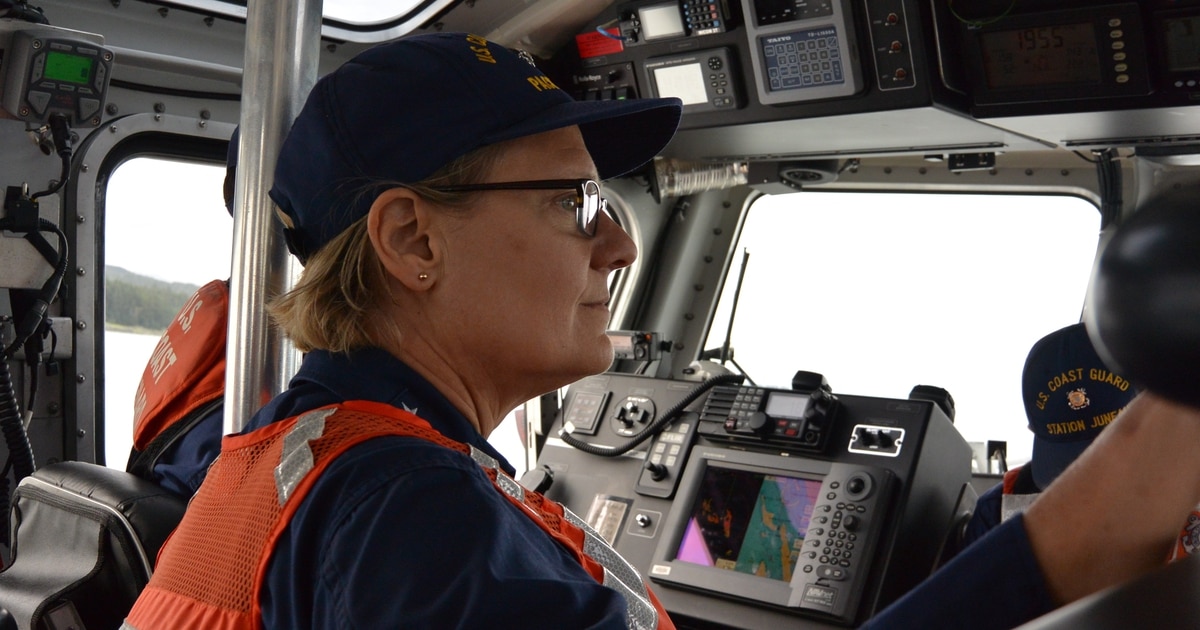 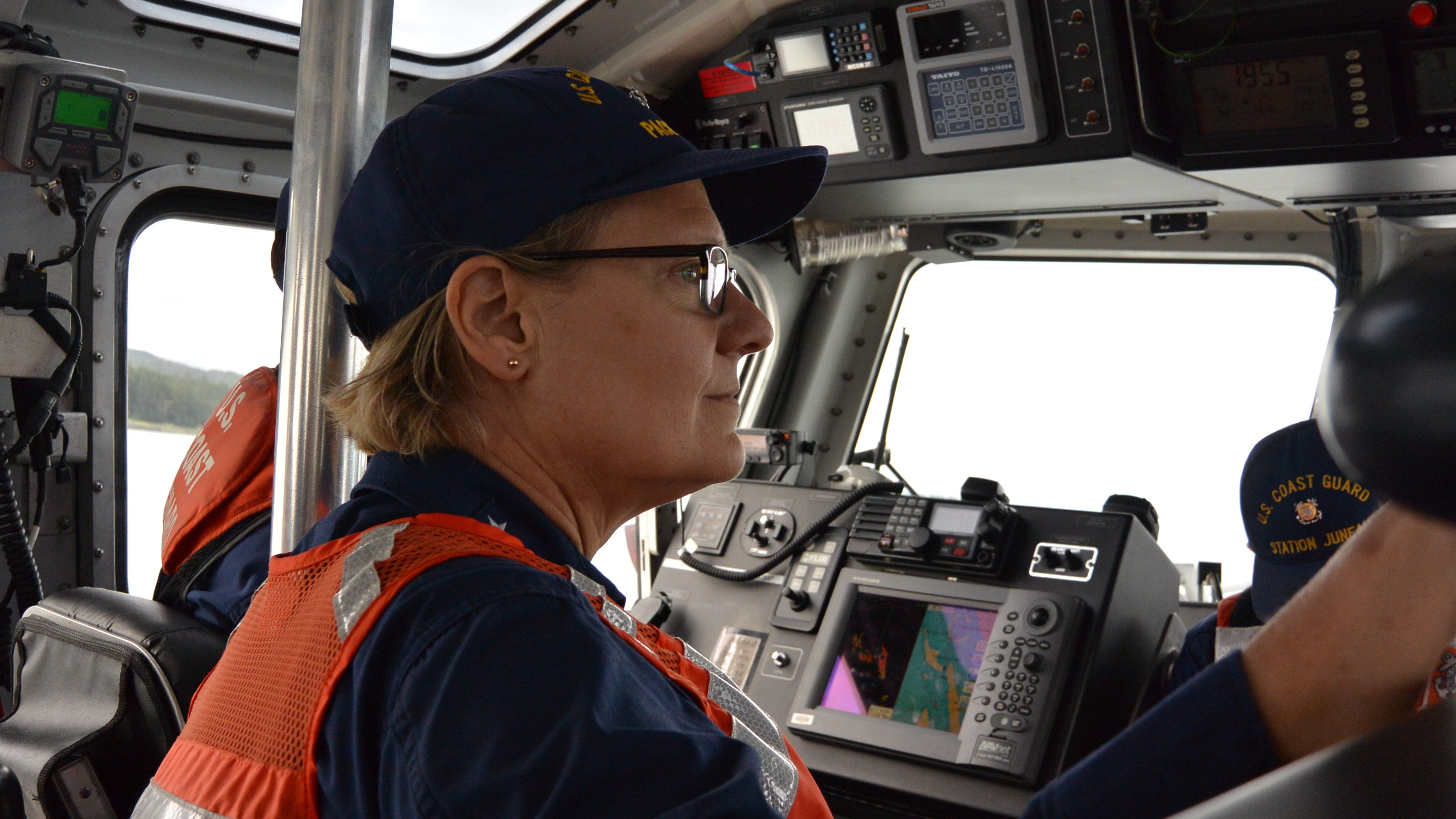 WASHINGTON — President Joe Biden plans to nominate Coast Guard Vice Adm. Linda Fagan to the role of vice commandant, making her the first woman to achieve a fourth-star in the service, Defense News has learned.

Fagan, the head of the Coast Guard’s Pacific area of operations, would replace Adm. Charles Ray, who has been the Coast Guard’s No. 2 officer since May 2018. The announcement is expected to be official Monday.

According to her biography, Fagan has served on all seven continents. She previously held command roles along the east coast, and also served as deputy director of operations for Headquarters at U.S. Northern Command.

However, the study also noted that retention rates for women in the Coast Guard were higher than any of the military services.

Where to buy a PS5: Everything you need to know to score Sony’s new console