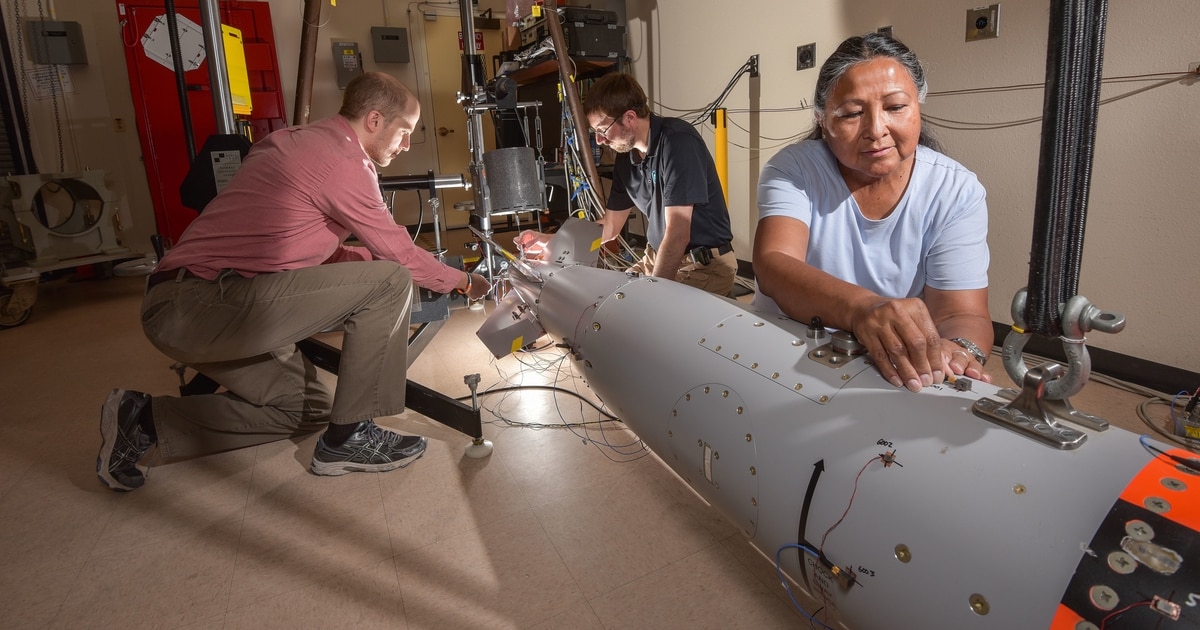 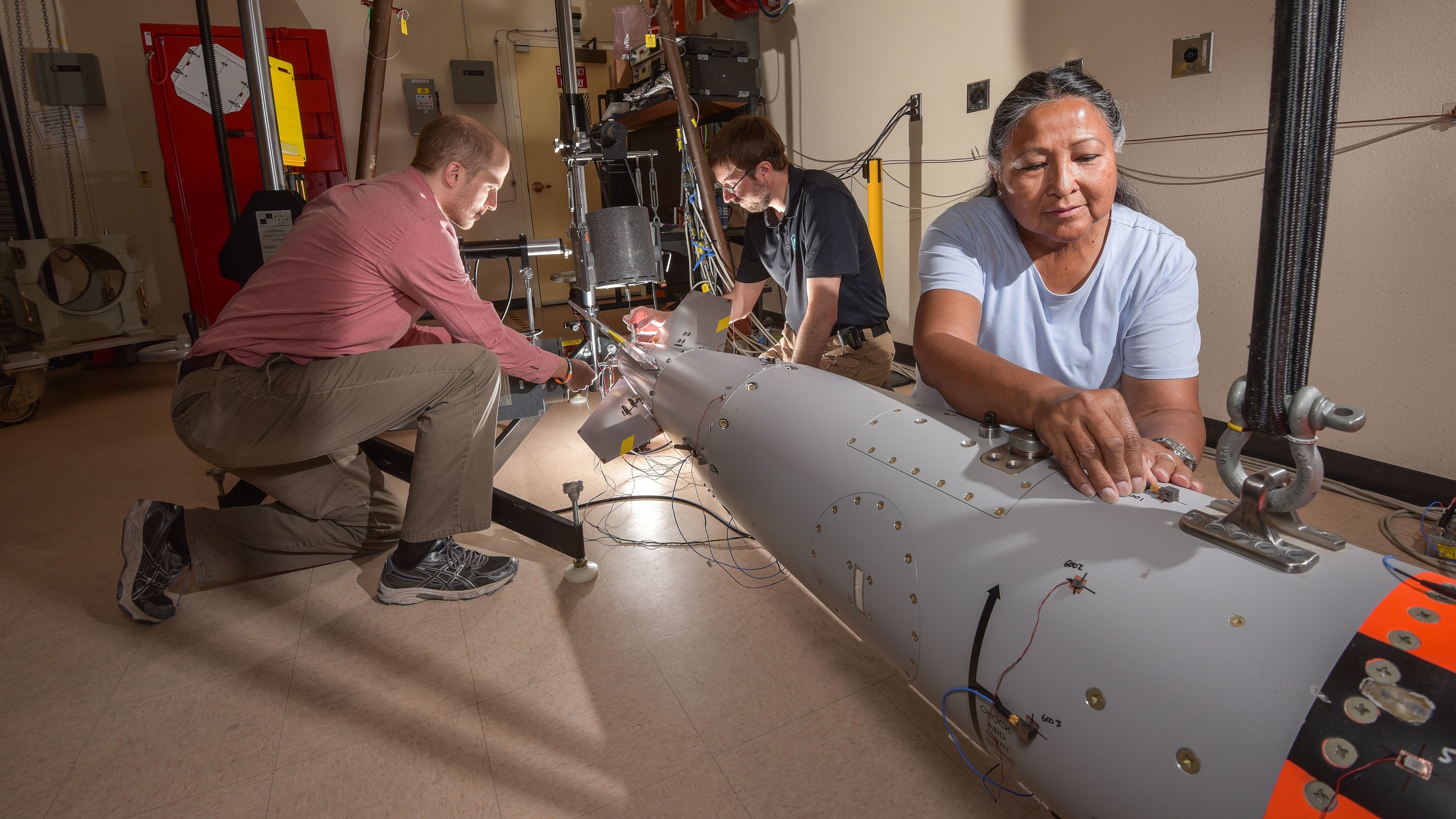 WASHINGTON — Jill Hruby, an engineer with decades of nuclear experience, has been selected by president Joe Biden to lead the National Nuclear Security Administration.

The NNSA is a semi-autonomous agency located within the Department of Energy. It has oversight on the technical development and production of America’s nuclear warheads.

A mechanical engineer by trade, Hruby worked at the Sandia National Laboratories in 1983, retiring in 2017 as the director. After retirement, she served as the  Sam Nunn Distinguished Fellow at the Nuclear Threat Initiative from 2018-2019 and joined NTI’s board in 2019.

She has also served as a member of the Defense Science Board, the NNSA’s Defense Programs Advisory Committee, and the National Academy of Science Committee for International Security and Arms Control. If confirmed, Hruby would become the second woman to lead the NNSA, directly following Lisa Gordon-Haggerty.

Her nomination was first reported by the Exchange Monitor. Charles Verdon, a longtime NNSA official who was appointed to a top job during the Trump administration, has been serving as acting administrator.

The NNSA spent most of 2020 at the center of a internal fight in DoE over its budget, which eventually led to Gordon-Haggerty being pushed out of the agency and Sen. Jim Inhofe, R-Okla, declaring that DoE leadership was trying to “trying to undermine” nuclear weapons modernization. Hruby would also take charge of NNSA at a time when the agency is starting work on an ambitious modernization plan, which the Biden administration may look to alter or scale back.

In a statement, Energy Secretary Jennifer Granholm called Hruby “one of DOE’s very best success stories” and “a brilliant leader, a model public servant, and an inspiration to engineers and rising stars everywhere.”

“With her unparalleled leadership experience and technical knowledge, Jill has helped guide NTI’s global nuclear threat reduction work, including the development and release of the first comprehensive, open-source analysis of Russia’s new nuclear weapon delivery systems,” they wrote. “With a remarkable combination of technical understanding, analytic skills, and vision, Jill has been an indispensable resource for us and our Board, as well as a mentor to our experienced staff.  She would be an outstanding leader of NNSA.

Help! Am I Oversharing With My Colleagues?