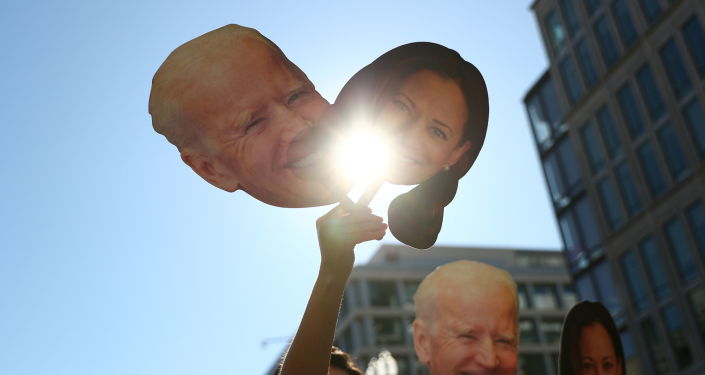 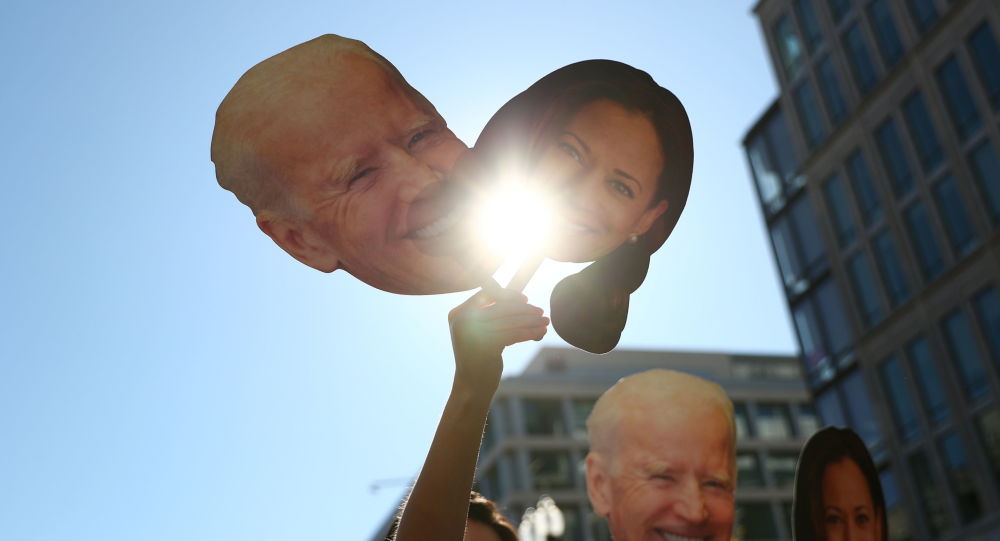 After an election a campaign where politicians danced and crowd-surfed – or jogged limply and played a reggaeton song on their mobile in Joe Biden’s case – social media was alive with memes as both candidates claimed victory with the votes still being counted.

US Democratic Party candidate Joe Biden declared himself and running-mate Kamala Harris the winners of the US presidential election on Saturday – to a mixed reaction from social media.

Biden’s self-coronation – despite no states finishing their vote counts four day after Tuesday’s election – drew a mixture of joy, anger and cynicism from netzens.

Democrat supporters and never-Trumpers were quick to rejoice:

But Trump’s supporters had their memes prepared to cast doubt on Biden’s claim on the White House – with the sitting president set to challenge it in court on Monday.

​Others expressed their equal contempt for both candidates, or just saw the funny side.

As POTUS, Biden will overturn Trump's immigration EOs, support net neutrality, and may not prioritize Section 230 but his approach to antitrust remains unknown (Issie Lapowsky/Protocol)