BAE teams up with Elbit on combat vehicle tech 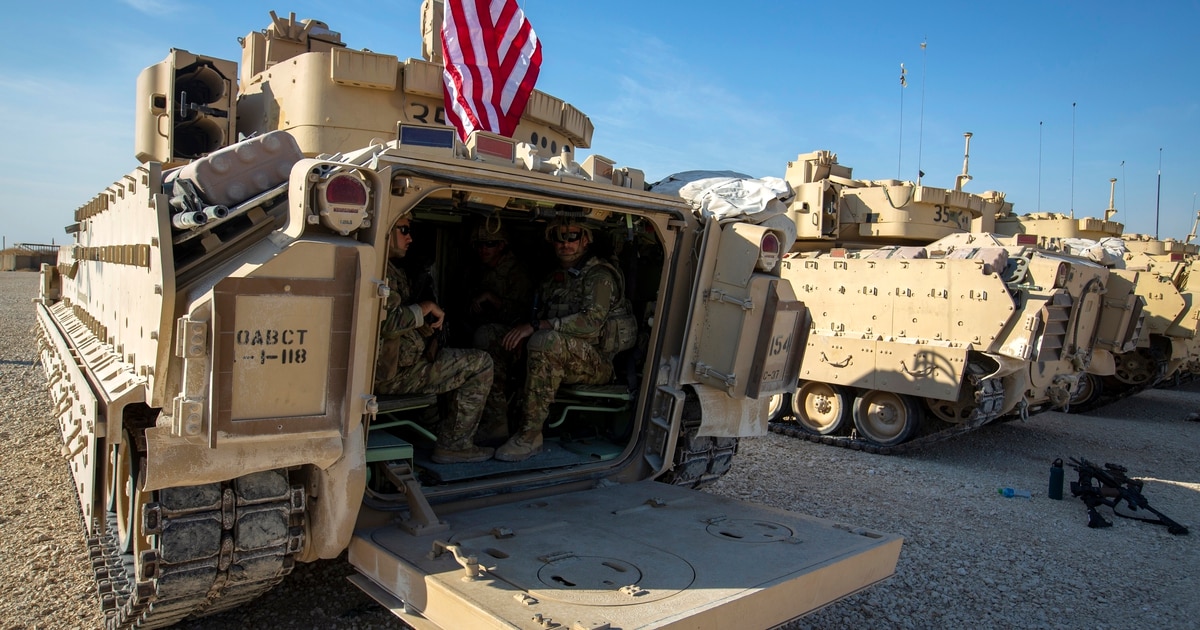 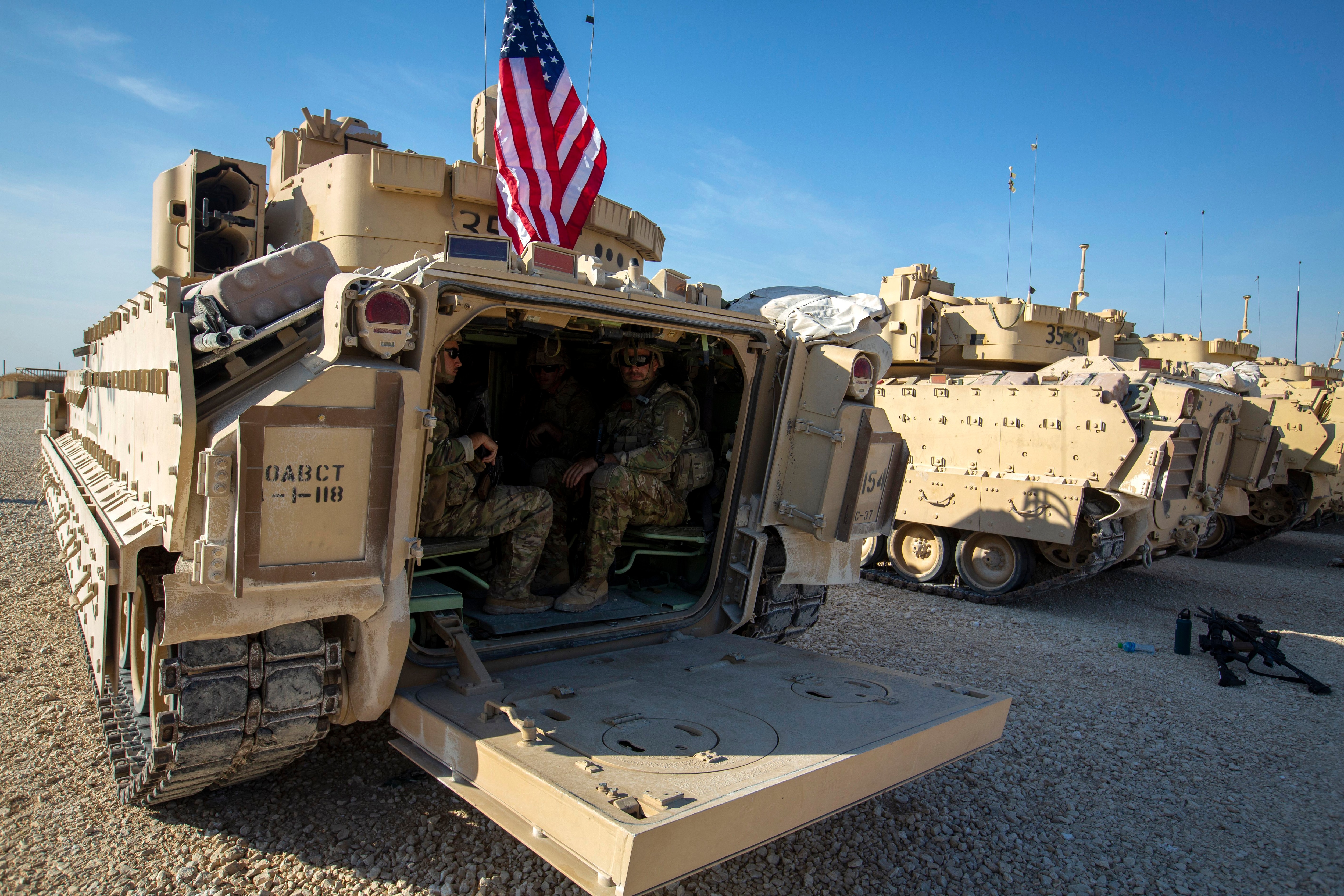 BAE Systems is teaming up with Elbit Systems of America to develop combat vehicle technology, according to an Oct. 21 BAE statement.

“The arrangement is focused on validating and integrating new technologies on combat vehicle systems to deliver advanced warfighting capabilities,” the statement reads.

BAE Systems — Bradley’s manufacturer — opted out of the previous OMFV competitive effort because the company felt the requirements and timeline to design, develop and field a new vehicle wasn’t realistic.

BAE has been quiet about whether it plans to invest its time and money into the new OMFV competition, but a partnership with Elbit, which is a leader in advanced turret solutions, could be a sign that it will participate this time around.

“The teaming arrangement will explore crew automation, vehicle protection systems and other defensive and offensive systems for integration into turrets of various cannon calibers and supporting weapon systems for combat vehicles,” according to the statement.

“BAE Systems and Elbit America are investing in transformational combat vehicle technologies and turret solutions that will greatly enhance the lethality and survivability of next-generation combat vehicles for the U.S. and international militaries,” Jim Miller, director of business development at BAE Systems, said. “Our relationship demonstrates a commitment to provide our customers with solutions for future battlefields based on our collective combat vehicle expertise.”

Rheinmetall made an unsuccessful attempt last year to enter the OMFV competition with Raytheon as a US-based partner, but said it was unable to get its single Lynx vehicle in existence to the United States by the Army’s due date to deliver a physical bid sample.

The service plans to request whitepapers and then choose five prime contractor teams to design rough digital prototypes. The service will then award up to three contracts for a detailed design and prototype phase that will include options for low-rate initial production. One vendor will be selected to go into production.

Touching Down on Asteroid Bennu