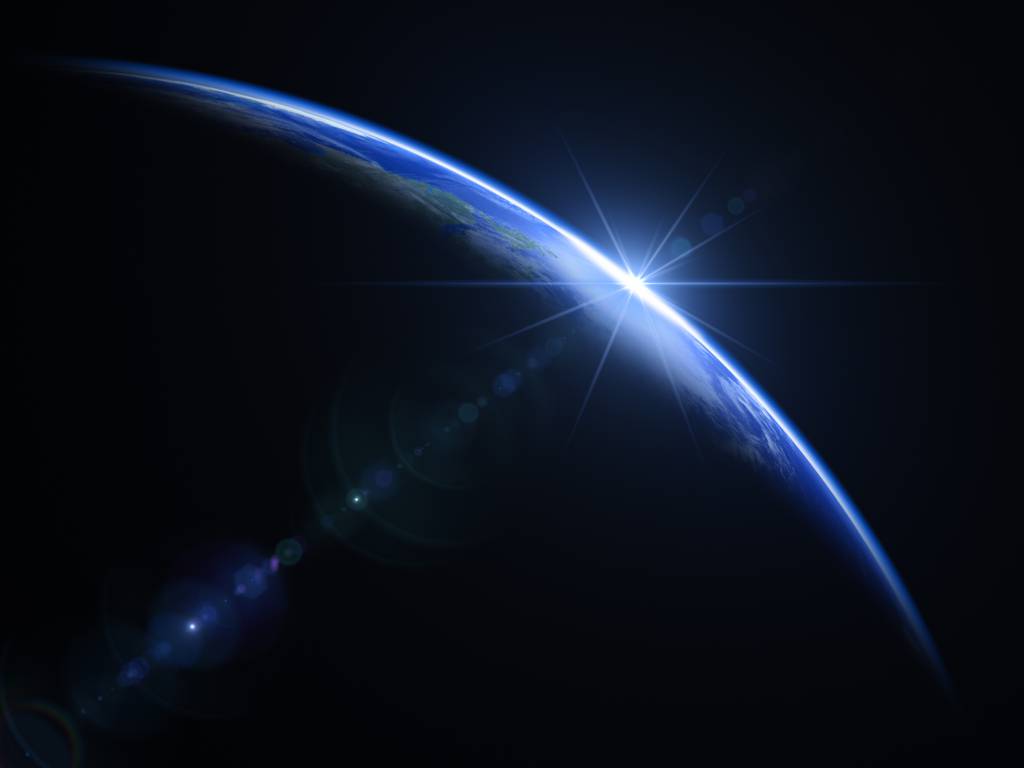 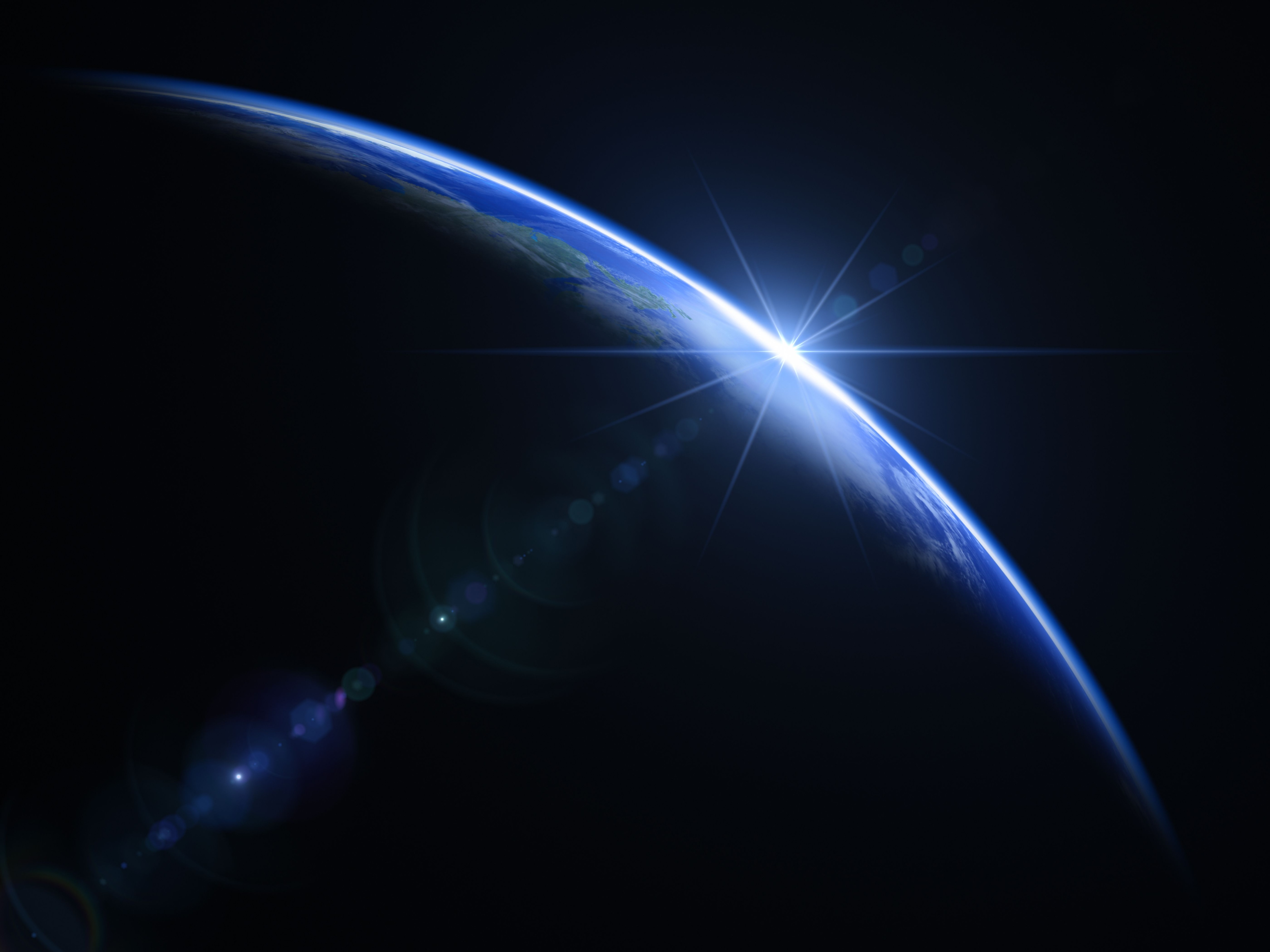 LONDON – BAE Systems has taken a step into the satellite sector in the UK with the acquisition of low earth orbit spacecraft builder In-Space Missions.

Acquisition of the Alton, England-based company was announced by the two companies as the DSEI defense show opened at the Excel Centre east London. No price for the transaction was given.

In-Space Missions was launched in 2015 and currently employs more than 30 people designing, manufacturing and integrating satellites from 1U cube sats and upwards for low earth orbit application.

BAE chief technology officer Ben Hudson said the acquisition would “help us stake our claim in the new space economy.”

The acquisition comes as the British government prepares to launch a new commercial and defense space strategy.

Hudson hinted BAE would not be stopping at the In-Space Missions acquisition as it moves to build on the space business it already has.

“We have got a defined strategy for space going forward. This isn’t new for us we have had decades of experience in space. This is a step to take a more deliberate role [in space] and it won’t be the only step that we make,” said Hudson.

Hudson said the acquisition will allow BAE to combine a range of space capabilities that help deliver information advantage, multi-domain operations and networking for its customers.

In-Space Missions is probably best known for what it calls its Faraday mission concept. Faraday offers a satellite ride-share for customers who want to rapidly demonstrate their technology by taking a slot onboard a launch vehicle, rather than having to build and manage an entire spacecraft and launch for themselves.

The company launched a ride-share satellite in June this year, combining six satellites into one space vehicle, which, In-Space Missions said, saves time, is more cost effective and sustainable.