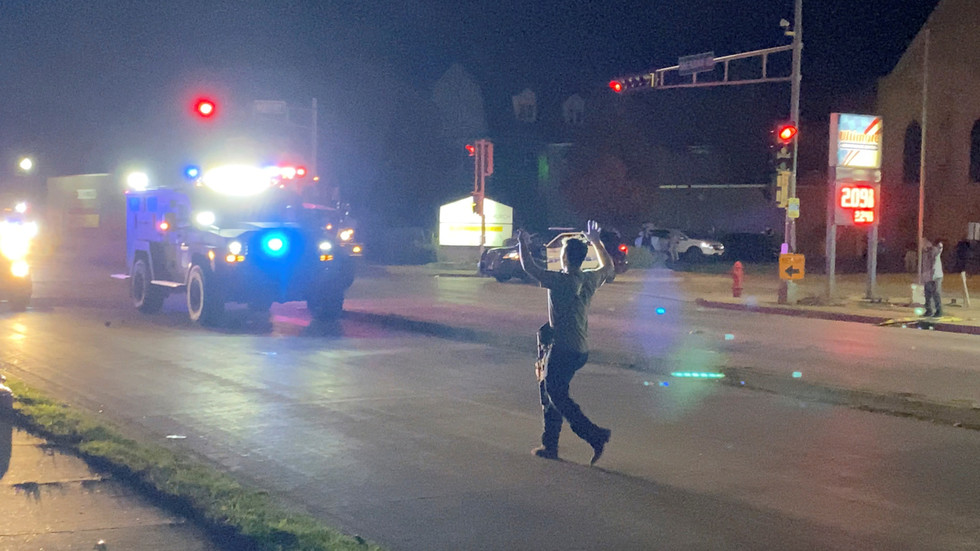 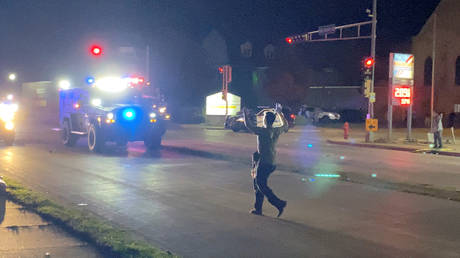 The network reported on Thursday that federal officials were “directed to make public comments sympathetic” to Rittenhouse, the 17-year-old who was “charged with fatally shooting two protesters” in Kenosha at the end of August.

The document “suggests that they note that he ‘took his rifle to the scene of the rioting to help defend small business owners’,” NBC reported.

Law enforcement officials “were directed to make public comments sympathetic to Kyle Rittenhouse” in internal DHS talking points, NBC reports.One of these is that he “took his rifle to the scene of the rioting to help defend small business owners.”https://t.co/22kItkeXlB

According to the DHS, however, the quote appeared in an entirely different section of the briefing document, labeled “Situation” and intended to provide facts about the event in question. It consists of background information based on news reports about the incident, two “high-ranking DHS officials” told the Federalist on Thursday evening.


The document noted, correctly, that Rittenhouse was 17, that he fatally shot two individuals and injured a third, that he was being charged with first-degree murder and that his lawyers are arguing he acted in self-defense. It quotes media reports that Riittenhouse “took his rifle to the scene of the rioting” and that videos showed him “being chased and attacked by rioters before allegedly shooting three of them.”

The only thing factually incorrect here is the word “his,” as it later emerged that the rifle actually belonged to a friend of Rittenhouse’s in Kenosha, rather than being brought by the teenager from nearby Antioch, Illinois where he lives.

New from me: NBC News misrepresented an internal memo that was meant to brief DHS officials on the Rittenhouse case.I’ve seen the memo and NBC News left out key context that shows the “sympathetic” talking points were not actually talking points: https://t.co/zeNnFoxFVE

Reporter Julio Rosas of the conservative outlet Townhall, who obtained the document himself, also said the quotes NBC had described as called “talking points” were in fact from the “Situation” section.

Actual talking points included quotes such as “This is why we try the accused in the court of law, not the star chamber of public opinion,” and “This is also why we need to stop the violence in our cities. Chaotic and violent situations lead to chaotic, violent, and tragic outcomes. Everyone needs law and order,” Rosas noted.

Part of the situation background, according to officials who spoke to the Federalist, was that mainstream media and the Democrats were “trying to craft the narrative of a police-obsessed lone-wolf” and a “white supremacist” using “zero evidence.”

One notable voice insisting that Rittenhouse was a “white supremacist” was Representative Ayanna Pressley (D-Massachusetts), who even urged the media to “fix your damn headlines” while getting almost every fact in her tweet wrong.


NBC’s report about the document appeared to be the very thing the DHS cautioned against. The network quoted reactions from two former DHS officials – one from the Obama administration, and another who worked under Trump but resigned and endorsed Joe Biden – and concluded with a misleading claim that “in Tuesday night’s debate, Trump refused to condemn white supremacy and instead blamed left-wing groups.”

Google says it will turn off face retouching by default and avoid references to "beauty" in its Camera app, starting with the Pixel 4a, 4a 5G, and 5 (Abner Li/9to5Google)