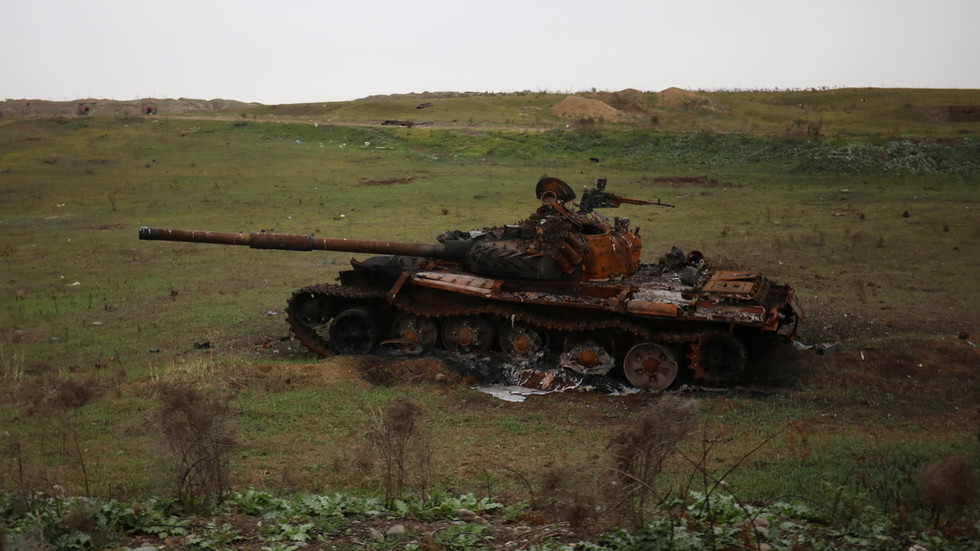 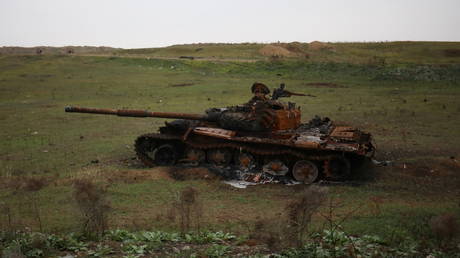 Azerbaijan has released its first official data on casualties in the conflict over disputed Nagorno-Karabakh, which ended with a Russian-brokered truce with Armenia in November. The Defense Ministry said 2,783 troops were killed.

More than 100 servicemen were also registered as missing in action during the fighting with the Armenia-backed forces of the Nagorno-Karabakh region, the Azerbaijani Defense Ministry announced in a Facebook post on Thursday.

More than 1,240 troops who were injured during the conflict have been undergoing medical treatment, it added.The names and other details on the deceased servicemen will be made public later, with a special commission working to make that happen, the ministry said.

The Armenian Health Ministry announced the country’s military losses a few weeks ago. It said that 2,317 Armenian troops were killed, specifying that only the bodies that have “passed a forensic medical examination” were counted. Nagorno-Karabakh authorities had earlier put the death toll at 1,383.

However, during the conflict both Baku and Yerevan claimed that they had delivered much greater losses to the enemy.


Nagorno-Karabakh, which is internationally recognized as part of Azerbaijan but mainly populated by ethnic Armenians, has been a source of major tension in relations between the two South Caucasus neighbors for decades, also provoking a bloody war in the region between 1988 and 1994.

A new major flare-up started in late September, with intense fighting going on for over a month. An end was finally put to the violence on November 9, when Azerbaijan and Armenia signed an armistice under Russian mediation.


According to the deal, parts of Nagorno-Karabakh were passed under Azerbaijani control, while Russian peacekeepers were deployed to the region to prevent possible provocation and facilitate the return of refugees.

Wizards’ Deni Avdija: Fired up and excited to play in world’s best league