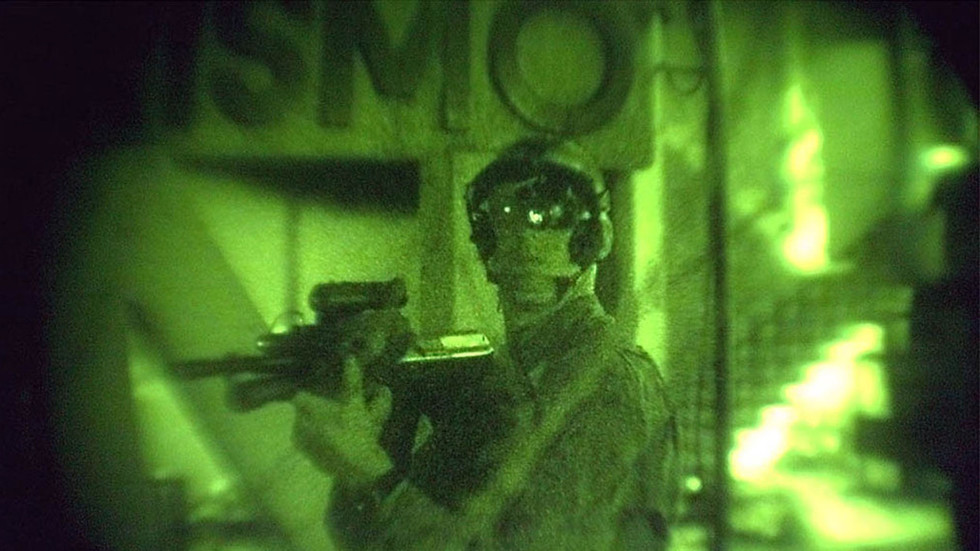 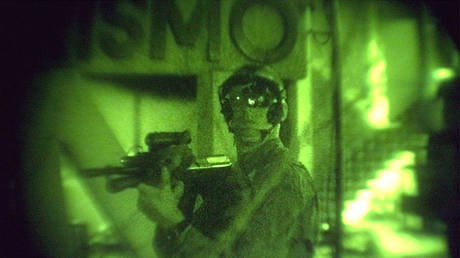 General Angus Campbell, Chief of the Australian Defence Force, announced the findings of the 465-page ‘Brereton report’ on Thursday, saying “credible information” indicates that 39 Afghan civilians were killed unlawfully by elite special forces troops between 2007 and 2014 in 23 separate incidents.

“To the people of Afghanistan on behalf of the Australian Defence Forces, I sincerely and unreservedly apologize for any wrongdoing by Australian soldiers,” Campbell said at a press briefing, calling its findings “damaging to our moral authority as a military force.”

Such alleged behavior profoundly disrespected the trust placed in us by the Afghan people, who had asked us to their country to help them. It would have devastated the lives of Afghan families and communities, causing immeasurable pain and suffering.

The killings largely involved prisoners, none of whom remained combatants, the inquiry found, adding that none took place in “the heat of battle.” Soldiers also deliberately concealed many of the executions, often planting “throwdown” weapons on the deceased in order to “deflect scrutiny” from superiors.

However, the report – named after Supreme Court of Appeal Justice Paul Brereton, who led the four-year war crimes probe – largely absolves senior military figures of responsibility for the murders. It found “no evidence” that high-ranking officials had knowledge of the unlawful killings, instead placing blame on lower-level patrol commanders.

“In different Special Operations Task Group rotations the Inquiry has found that there is credible information that junior soldiers were required by their patrol commanders to shoot a prisoner in order to achieve the soldier’s first kill,” the report says, referring to an initiation practice known as “blooding.”

Also on rt.com
These sickening videos of Australian SAS troops murdering unarmed Afghan civilians are a disgrace to my country


General Campbell said the violations were spurred on by a “self-centered warrior culture” that some patrol commanders fostered among their troops, which fused “military excellence with ego, elitism and entitlement.” Nonetheless, he added that accountability would also have to rest with “the chain of command responsible for the systemic failures involved, which enabled alleged beaches to occur and go undetected.”

The unlawful killing of civilians and prisoners is never acceptable. It’s my duty, and that of my fellow chiefs, to set things right.

The Brereton report recommended a number of corrective actions for the military and government in light of its findings, including immediate compensation for the families of victims, reining in special forces culture by abolishing certain medals and decorations and referring 19 soldiers for criminal investigation by the Australian Federal Police. While Prime Minister Scott Morrison has appointed a special investigator to examine the allegations, it remains unclear whether the government will adopt the recommendations.

Other allegations of war crimes among Australian soldiers surfaced in 2017 after reporters at ABC obtained hundreds of pages of leaked documents known as the “Afghan Files.” The classified military docs outlined at least 10 cases of alleged unlawful executions, including of “unarmed civilians” and children. The leak prompted a controversial federal police raid on ABC’s headquarters last year, in which the files were confiscated. While the alleged leaker, David McBride, has been prosecuted, police have so far ruled out charges for the journalists who broke the story.

Arranged marriage in India is modernizing … but perhaps not fast enough

Deciphering the genetics behind eating disorders

Identified: A mechanism that protects plant fertility from stress

US announces $125 million in military aid for Ukraine