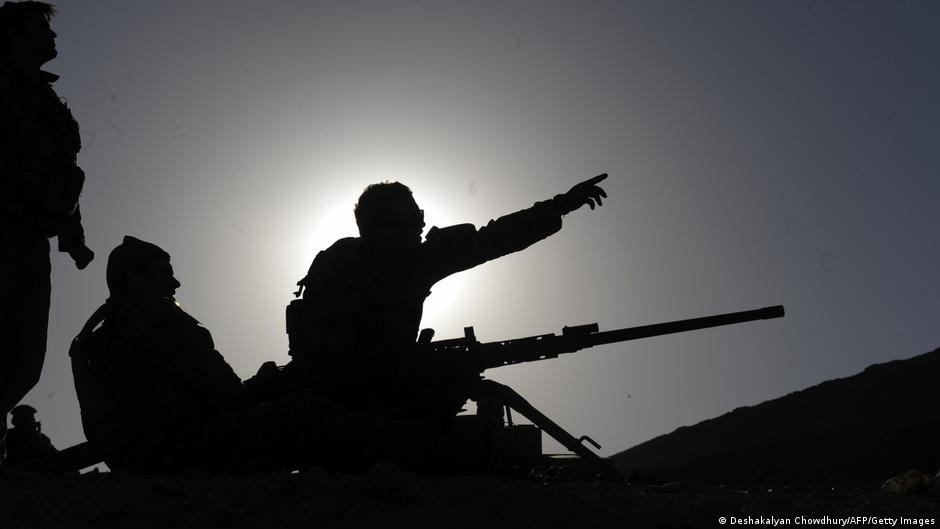 General Angus Campbell, Australia’s top military official, acknowledged on Thursday that there was credible evidence that Australian soldiers had unlawfully killed at least 39 civilians and non-combatants in Afghanistan.

“To the people of Afghanistan, on behalf of the Australian defense force I sincerely and unreservedly apologize for any wrongdoing by Australian soldiers,” Campbell said, revealing the first results of a four-year inquiry into the Afghan conflict.

The inspector-general of the Australian Defence Force has been investigating allegations of war crimes carried out by the Australian military in Afghanistan between 2005 and 2016.

Campbell concluded that the findings of the inquiry “allege the most serious breaches of military conduct and professional values.”

He suggested that the next step would be to prosecute those responsible for war crimes.

What the inquiry found:

The report recommended that 19 individuals be investigated for possible criminal charges, including murder.

“I have accepted all of the Inspector General’s findings and a comprehensive implementation plan is being developed to action his 143 recommendations and any additional measures necessary,” Campbell said.

From leaked documents to military investigation

Elite Australian military units were deployed in Afghanistan alongside US and allied troops in 2002 following the attacks on New York and Washington on September 11, 2001.

Public broadcaster ABC revealed the alleged atrocities after getting their hands on leaked documents from the Australian Defence Force known as the “Afghan files” which brought to light claims that Australian soldiers had killed unarmed men and children.

Australian police launched an investigation against the journalists who published the discovery for having illegally obtained classified military information. The charges were later dropped.

Before the results of the inquiry were made public, Australian Prime Minister Scott Morrison said that any substantiated claims would be prosecuted in court, a move seen as forestalling jurisdiction by the International Criminal Court (ICC).

Australia withdrew the majority of its troops from Afghanistan in 2013. President Donald Trump announced the withdrawal of 2,000 US soldiers from the country by January 2021 following talks between the Afghan government and the Taliban.

Report: the number of malware strains written in Go have…

Meet Randonautica, an App That Drags You to Random,…

The 23 Best Nintendo Switch Games for Every Kind of Player

These Board Games Have Fun Mobile Versions You Can Play…