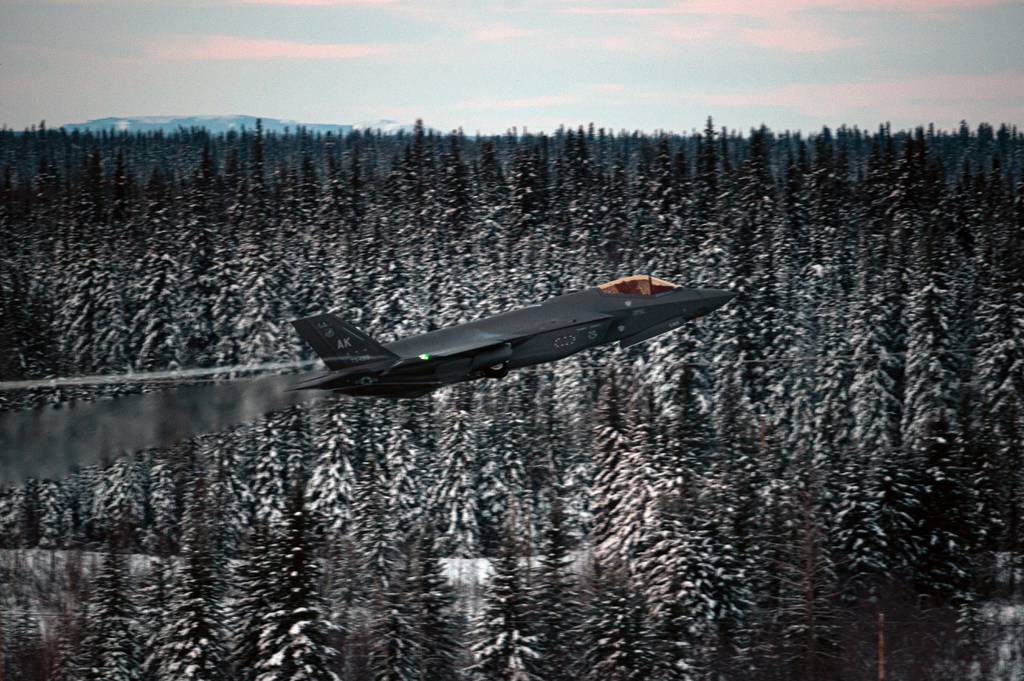 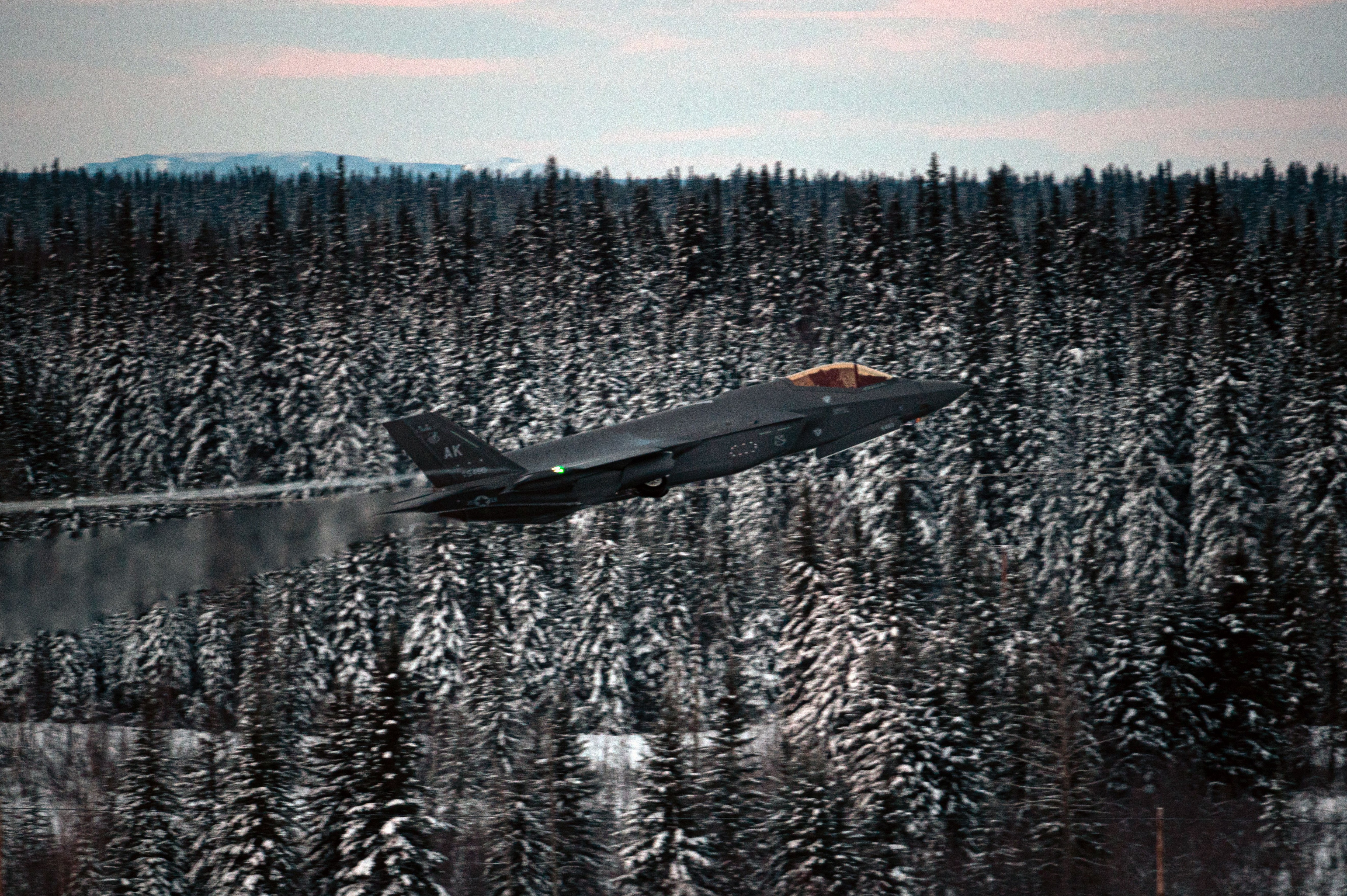 HELSINKI – A budgetary analysis by Finland’s Ministry of Finance (MoF) has determined that the government’s $10 billion buy of 64 Lockheed F-35 fighter jets can be funded from within the Finnish Defense Force’s (FDF) established annual income and expenditure framework.

Officials conducted the cost and affordability review to ascertain if factors outside the armed forces’ control, including pandemic-led government spending constraints and pressures on the military’s finances amid tensions over Russia’s invasion of Ukraine, might require supplementary measures outside of the defense budget to help fund the acquisition.

More recently, doubts about the FDF’s ability to work within its current budget were raised after the government decided to export defensive weapons and other military materials to Ukraine.

The FDF Command expressed concerns that costs associated with the government’s decision, and the need to replace materials sent to Ukraine, might negatively impact its operating budget in 2022-2023 and force cuts in areas such as procurement and participation in NATO-linked multinational and domestic military exercises.

Finland had budgeted to spend $5.6 billion on defense in 2022, equivalent to 1.96% of the country’s Gross Domestic Product.

The Finnish government has responded to the FDF Command’s concerns by promising to increase the defense budget for 2022 and 2023. Defense Minister Antti Kaikkonen informed opposition party leaders on March 24 that Prime Minister Sanna Marin’s Cabinet would meet in coming weeks to discuss ways of raising Finland’s defense budget year-on-year to ensure that the military has sufficient finances to cover all expenditure needs moving forward.

Russia’s invasion of Ukraine has sharpened the focus around the need to strengthen the FDF’s budget and national defense capacities both in the short and long term. The armed forces had already begun to scale up preparations for any potential military threats posed by Russia in January, in expectation of the eventual Ukraine invasion on Feb. 24.

Finland’s support for Ukraine was extended on March 24 when the government agreed to send a second consignment of military materials, including anti-tank weapons, assault rifles and associated munitions, as well as support equipment such as bulletproof vests, combat rations, composite helmets and emergency field hospitals.

Finnish military aid to Ukraine could also include some of the 100,000 mint condition, but excess, assault rifles, that the FDF considered scrapping in 2022. The military’s current stockpile of Kalashnikov-type assault rifles, bought from Germany and China in the 1990s, is deemed surplus to the force’s reduced wartime reserve force needs.

The FDF’s existing troop strength in terms of wartime forces is 350,000 soldiers. Defense leaders planned to implement significant changes in 2022 that could reduce the reserve size to 250,000 soldiers or less.

Significantly, Russia’s invasion of Ukraine has resulted in the Finnish government approving plans by the FDF to accelerate a rebuild of the country’s ground-based air defenses and the linked procurement of surface-to-air missile systems, said Kaikkonen.

“This is another substantial investment for Finland, coming as it does after our agreement to acquire 64 F-35 fighter jets from Lockheed. The reality is we need to invest more to ensure we maintain a strong national defense capability,” said Kaikkonen.

The F-35 fighter jets will replace the Finnish Air Force’s (FAF) 57 F-18 Hornet frontline fighters purchased from McDonnell Douglas in 1992. The FAF, which plans to phase out all existing Hornets by 2030, expects to take delivery of the first F-35 jets in 2026, becoming the third Nordic country, along with Denmark and Norway, to operate the aircraft type.