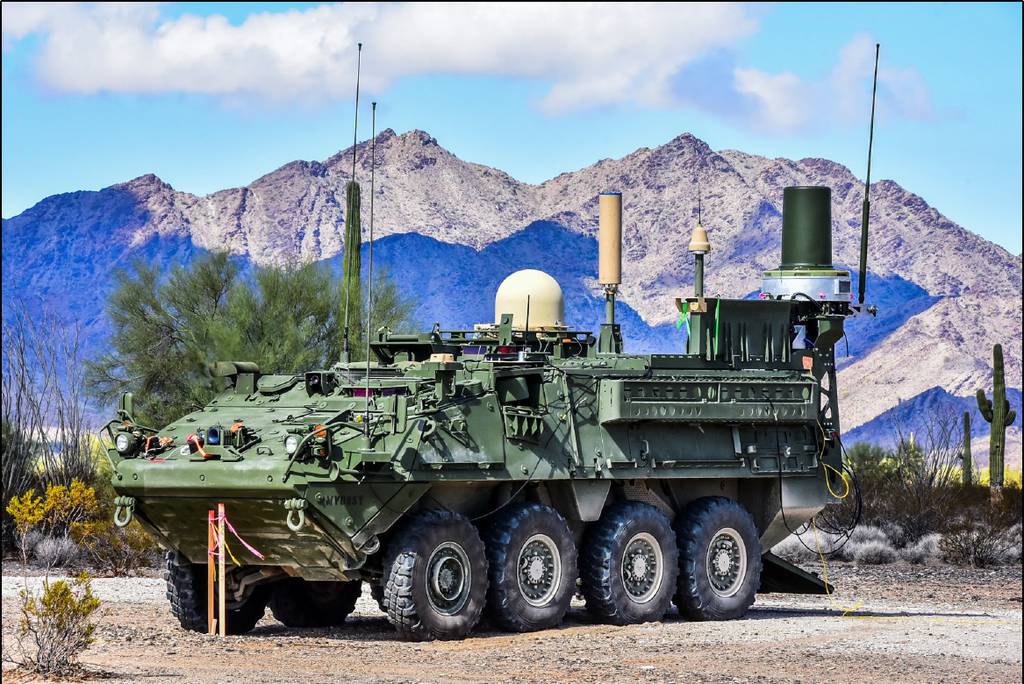 AUGUSTA, Ga. — The U.S. Army has worked to rebuild its electronic warfare arsenal in recent years, growing new forces to operate it. There are two critical challenges ahead as the Army looks to maintain or, in some cases, gain parity with adversaries: delivering systems and soldiers on time and affording its plans.

The Army is “still on the clock” to get forces and capabilities to the tip of the spear, Col. Daniel Holland, Army capability manager for electronic warfare, said during an Aug. 17 presentation at TechNet Augusta.

The second challenge Holland outlined is that the Army won’t be able to afford all the capabilities electronic warfare forces will need. As a result, he wants to articulate the Army’s emerging requirements so that when senior leaders need to make a funding decision, they are informed.

“This is a problem, in my opinion, defined by technology, range, altitude, target sets, wave frequency and other technical variables,” Holland said. “We need your help, industry’s help to identify not only what’s possible but what technical approaches most effectively and efficiently enable electronic warfare and information advantage on tomorrow’s MDO [multidomain operations] battlefield.”

He jokingly referred to a time when EW was not called electronic warfare, but pejoratively called “extra worker.”

“Someone who is highly trained, has a top secret security clearance but lacks the equipment to train and fight with, so they end up working in the operations shop, the intel shop, any other shop wherever the commander needs an extra body,” he said.

New units include cyber and electromagnetic activities cells of personnel in the staff section at the echelon to which they’re assigned. They act as planners and managers of their disciplines for the commander. They’ll primarily use a system called Electronic Warfare Planning and Management Tool that will allow them to command and control assets within the electromagnetic spectrum and conduct planning in this nonkinetic domain.

It also includes forthcoming electronic warfare platoons and a separate signals intelligence network support team that will each be resident within brigade combat teams. These forces will use the Terrestrial Layer System Brigade Combat Team, the Army’s first integrated electronic warfare, signals intelligence and cyber platform. The Army plans to build electronic warfare companies at the division and corps level. These forces will use the TLS-Echelons Above Brigade, for which the Army anticipates releasing a request for white papers in fourth quarter.

Most of these systems, however, are still mostly being developed. While the Army has deployed some to a small degree in response to urgent needs, the technologies still await mass fielding to units, meaning most EW soldiers still lack equipment and jammers.

Northrop bows out of competition to build laser weapon for Strykers