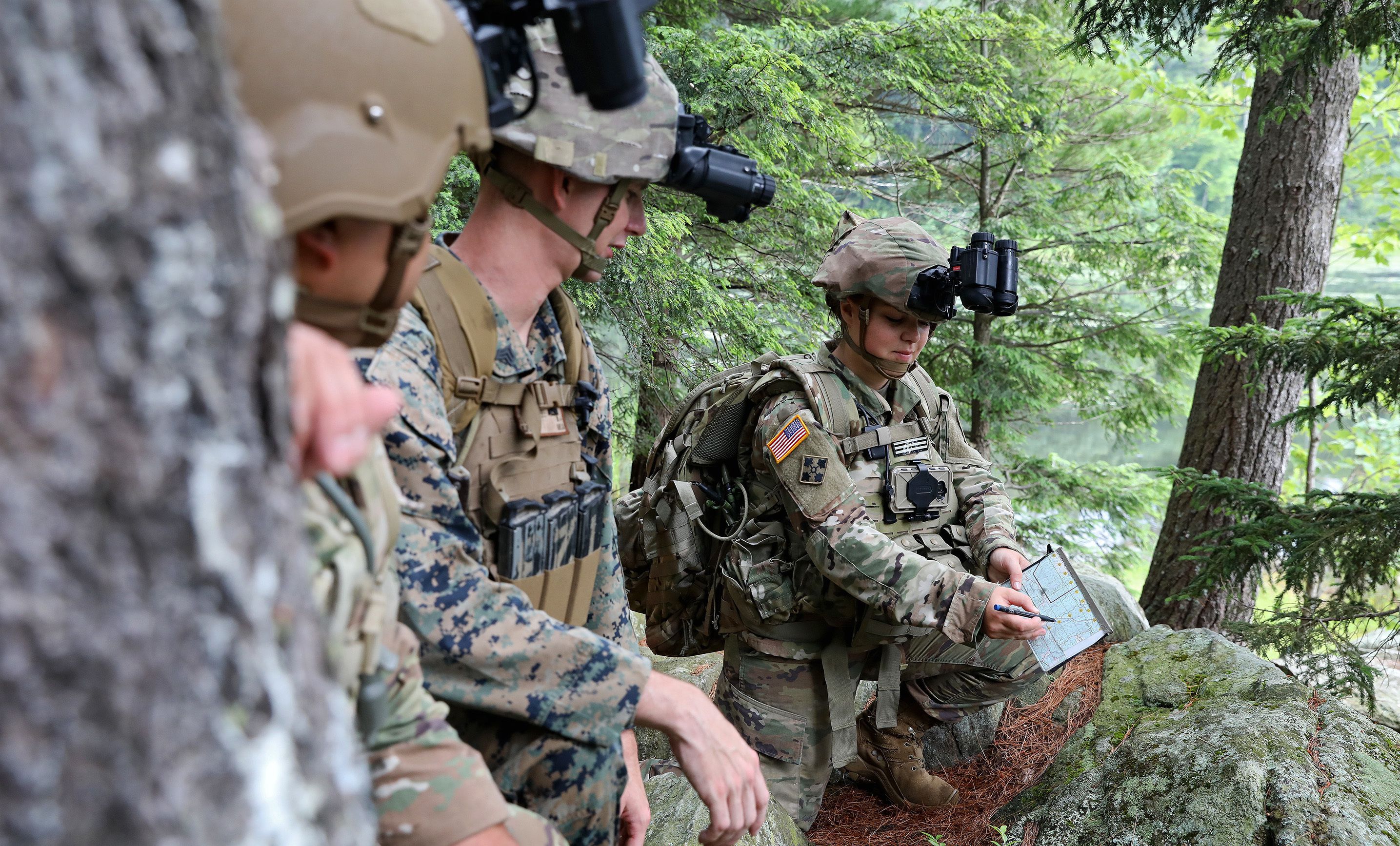 WASHINGTON — Following the release of the U.S. Army’s digital transformation strategy, the service’s chief information officer said one of his top priorities is to outline the budgeting process for the next two years to execute the new plan.

Released Oct. 20, the strategy aims to synchronizes the Army’s technology modernization efforts and better posture it for multi-domain operations. Ultimately, the new strategy is intended to help the service do business differently, enabling greater collaboration with industry, coalition partners and even intergovernmental partners to modernize its digital enterprise.

“Given how lengthy or budget cycles are, right now we’re in … the beginning of our planning and programming for [Program Objective Memorandum] POM 24, which is our funding, our budgeting year that starts 2024,” Army CIO Raj Iyer said Oct. 21 during a webcast hosted by C4ISRNET.

While still in 2021, Iyer said the budgeting process for 2024 has already begun and the strategy must inform a roadmap between now and 2023. Following that budgeting cycle, the Army will reevaluate progress made and make adjustments between 2024 and 2028.

Iyer described this budgeting process for future years as the strategic cycle he’s focused on as an immediate priority given the 2024 budget cycle has already begun.

“If we don’t get our priorities in there and the right programs and initiatives, then it’s very hard for us to make changes, given how inflexible the process is later in the out years,” he said.

In the coming months, the Army will develop an implementation plan for the strategy that will help drive the resourcing and funding for the budgeting process. Iyer said it needs to be relatively flexible so it can be adapted to changes down the road.

The Army is still working across all of the government to make data more available, explained Iyer. That’s something the government has struggled with, he added, pointing to the recent Afghanistan withdrawal and evacuation of non-combatants. In that instance, troops from the 82nd Airborne Division didn’t have the data they needed when they hit the ground, such as how many U.S. citizens were even in the country.

“For all of you that were following how hard it was for us to understand how many U.S. citizens were still in Afghanistan and how many had gotten out and where were they, that all speaks to a data challenge, nothing else,” he said. “But we struggled with data.”

Iyer said his office was pulled in by the Joint Staff, Central Command, Transportation Command and others to put together a common operating picture for the effort. Data from military organizations and civilian agencies was not readily available or getting to the right people at the right time, and Iyer said they struggled with getting the necessary data from the State Department and the Department of Homeland Security when bringing evacuees out of Afghanistan.

“The data challenge has truly become all of government solution that we need. I think you’re going to continue to see this more and more in future of other government agencies jumping on the same bandwagon,” he said.

The government is beginning to integrate these data streams and sources into mission critical operations like Afghanistan, which five years ago never would have been thought of, Iyer said.

“We would have said, ‘Oh let’s bring the analysts and let’s all sit, sit in a room together, let’s pour our volumes of data and let’s try to figure this thing out,’” he explained. “But, recent events have shown that we don’t have to wait for the future battle. Even our current operations now, our current readiness is based upon how rapidly we’re able to synthesize this data and use it for decision making.”

Among Us arrives on PlayStation and Xbox consoles Dec. 14