Apple cuts App Store rates in half for some but no, Fortnite isn’t coming back 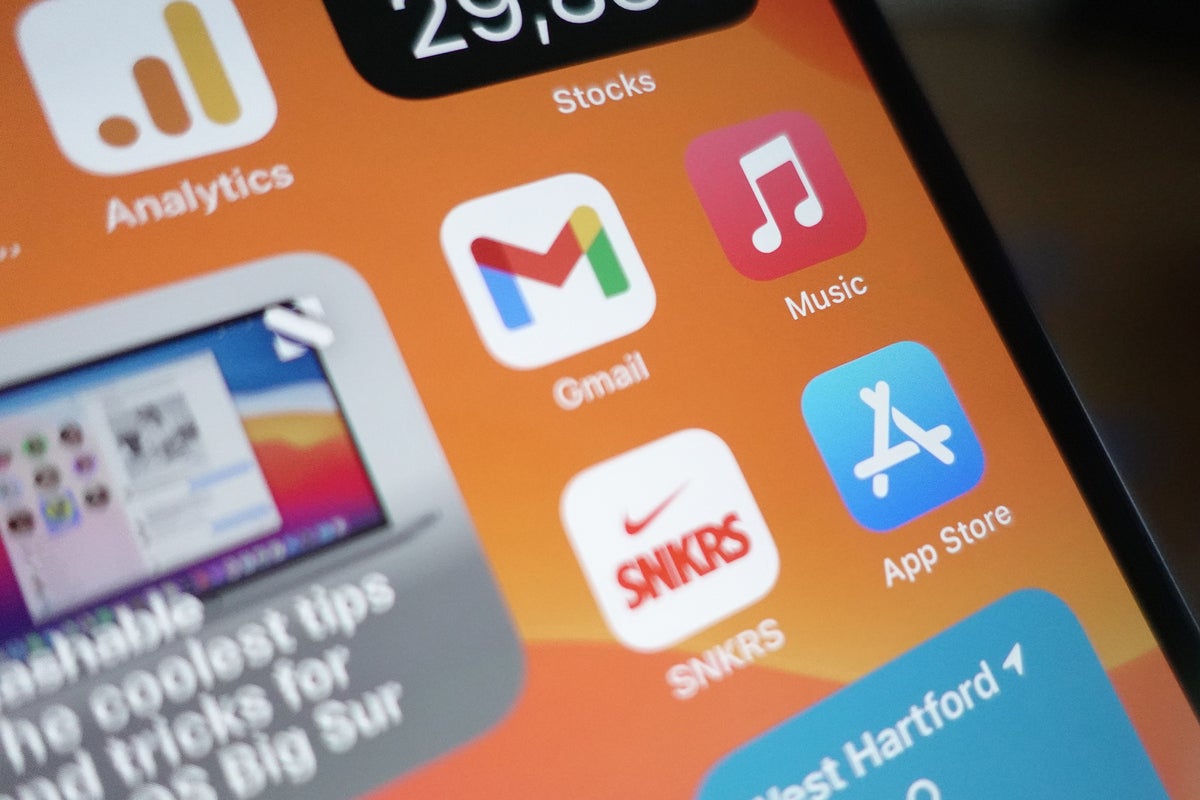 After months of litigation, hard feelings, and angry tweets, Apple today announced a major change to its App Store developer program. Instead of the standard 30 percent fee that it has collected since the App Store launched in 2008, Apple will now collect just 15 percent for most of the apps and games sold in the store.

The terms of the new program, which begins on January 1, are as follows:

It’s not clear how many of the developers who sell apps in the App Store make more than a million dollars, but it’s likely to be a small percentage of the nearly two million apps that are sold in the store.

Apple CEO Tim Cook said the new terms will enable developers to “fund their small businesses, take risks on new ideas, expand their teams, and continue to make apps that enrich people’s lives.” On annual sales of $999,999, for instance, a developer will save nearly $150,000 under the new program.

While the move is certainly welcome news for iOS developers, it won’t change anything about the fight between Epic and Apple. Epic makes way more than a million dollars a year on the App Store from Fortnite alone, and even if they didn’t, Epic is unlikely to relent in its fight against Apple’s insistence that developers use Apple’s in-app payments to sell anything inside the app. The case is currently scheduled to resume next summer.

In a statement, Epic CEO Tim Sweeney said, “This would be something to celebrate were it not a calculated move by Apple to divide app creators and preserve their monopoly on stores and payments, again breaking the promise of treating all developers equally.”

Additionally, Apple is fighting the U.S. Justice Department in an antitrust case over monopolistic and anti-competitive practices pertaining to App Store fees. Today’s move could take some of the teeth out of that argument, but the case is likely to proceed.