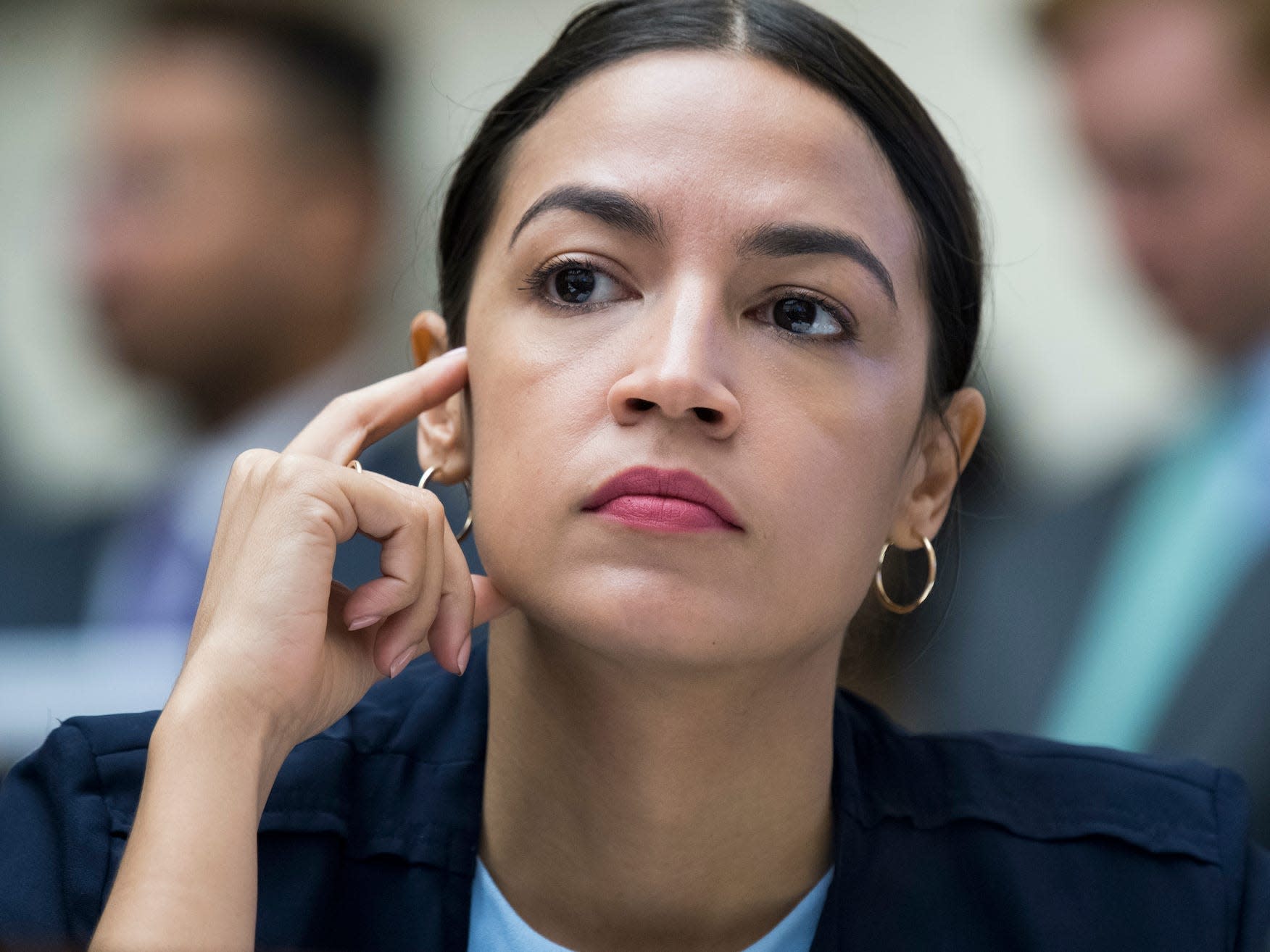 Rep. Alexandria Ocasio-Cortez reportedly told the New York Times in an interview that she might quit politics, depending on the hostility of her own party towards progressive causes.

The Bronx native said the Democratic party has been hostile to progressive causes, like Medicare for All and the Movement for Black Lives.

“Externally, there’s been a ton of support,” she said, according to The Times. “But internally, it’s been extremely hostile to anything that even smells progressive.”

The interview happened Saturday, shortly after major news networks called the election for President-elect Joe Biden. While Biden won the presidency, Democrats down-ticket didn’t fare quite as well, with some centrist party leaders blaming progressive messaging for the loss of House seats.

Ocasio-Cortez, who handily beat extremely well-funded opponents, pushed back on that accusation, blaming the losses on deficient digital campaigns and the avoidance of progressive issues. In a tweet, she said some campaigns spent $0 on digital ads the week before the election.

She also reportedly told The Times that she wants Democrats to stop looking at progressive causes as the enemy, and that if they don’t, “they’re just setting up their own obsolescence.”