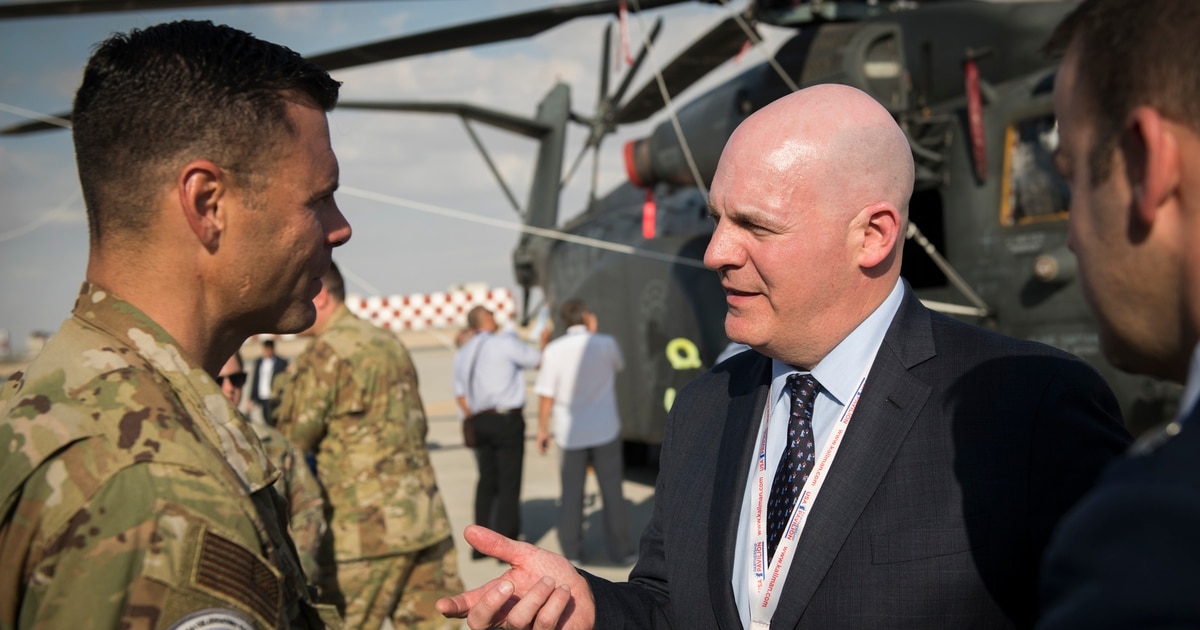 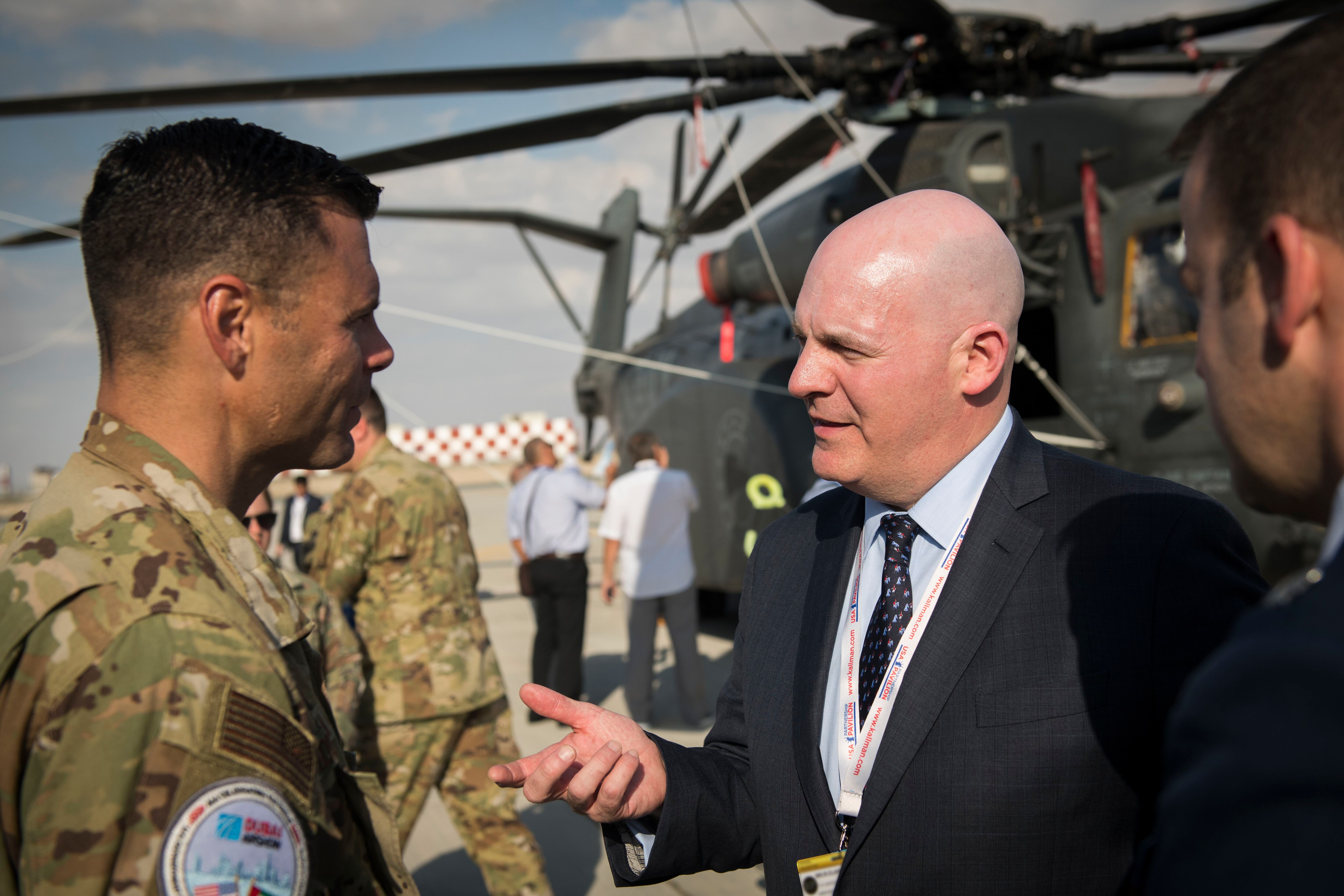 The comments from Assistant Secretary Bureau of Political-Military Affairs R. Clarke Cooper seemed to signal the administration would not seek to bypass Congress, as it has done with certain sales to Saudi Arabia. Some lawmakers are taking steps to slow the F-35 deal, raising concerns about preserving Israel’s military edge in the Middle East and the UAE’s ties to Russia and China.

For decades, the State Department has informally consulted with the Senate Foreign Relations and House Foreign Affairs committees before formally notifying Congress of sales, which affords lawmakers a chance to block them. Asked broadly whether the department plans to honor that process, Cooper said it was “a good-faith protocol” and “we continue to do that.”

“To your question about consultation with Congress, it’s definitely something we’re committed to. It is something that is going to continue to be required of us,” Cooper said during a Defense Writers Group roundtable. He added that previous clashes between the White House and Congress over arms sale notifications were a “stress test” of the process.

Though Reuters has reported there is a goal to have a letter of agreement between the U.S. and the UAE by Dec. 2, Cooper said “there are no dates associated with the work that’s being done.” He also acknowledged the U.S. is working with Abu Dhabi to address its security requirements while maintaining Israel’s edge, but he otherwise declined to provide specifics.

Following an agreement between Israel and the U.S. to upgrade the former’s capabilities to preserve its edge, Israel said last week it will not oppose the U.S. sale of “certain weapon systems,” considered by some to mean the F-35.

Israeli opposition would have been fatal to the deal in Congress, where Israel enjoys strong support. Two key Democrats introduced legislation earlier this month that would place restrictions on F-35 sales to Middle Eastern nations to address their concerns about both Israel’s security and the security of the advanced F-35, which is equipped with sensitive technologies.