America is a maritime nation, and we need to start acting like it 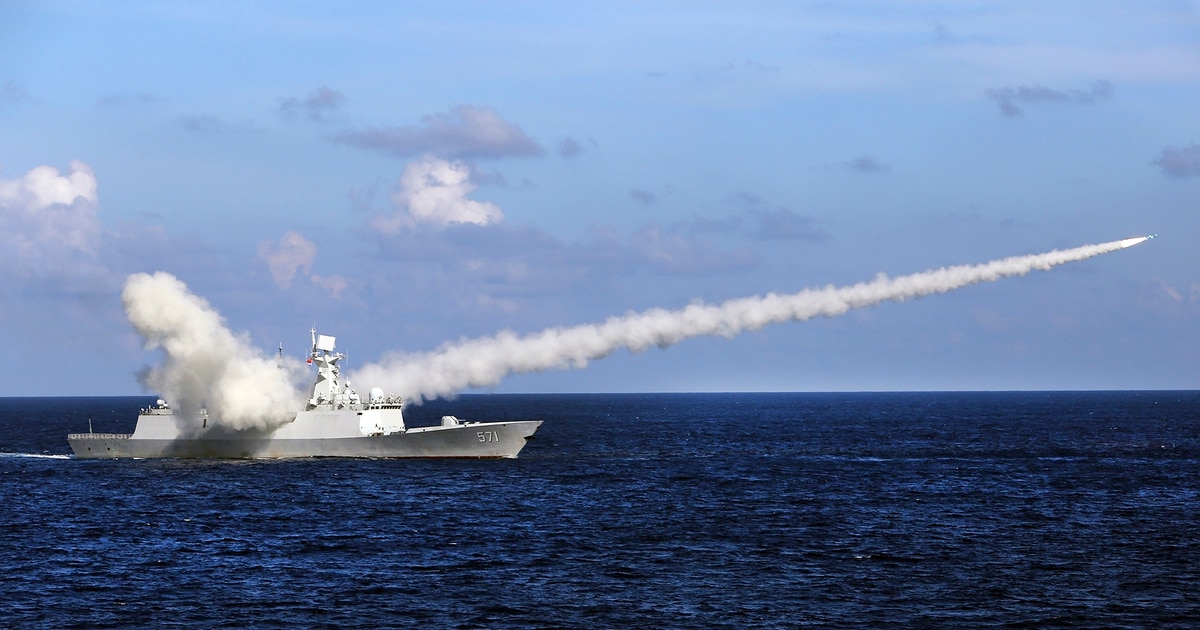 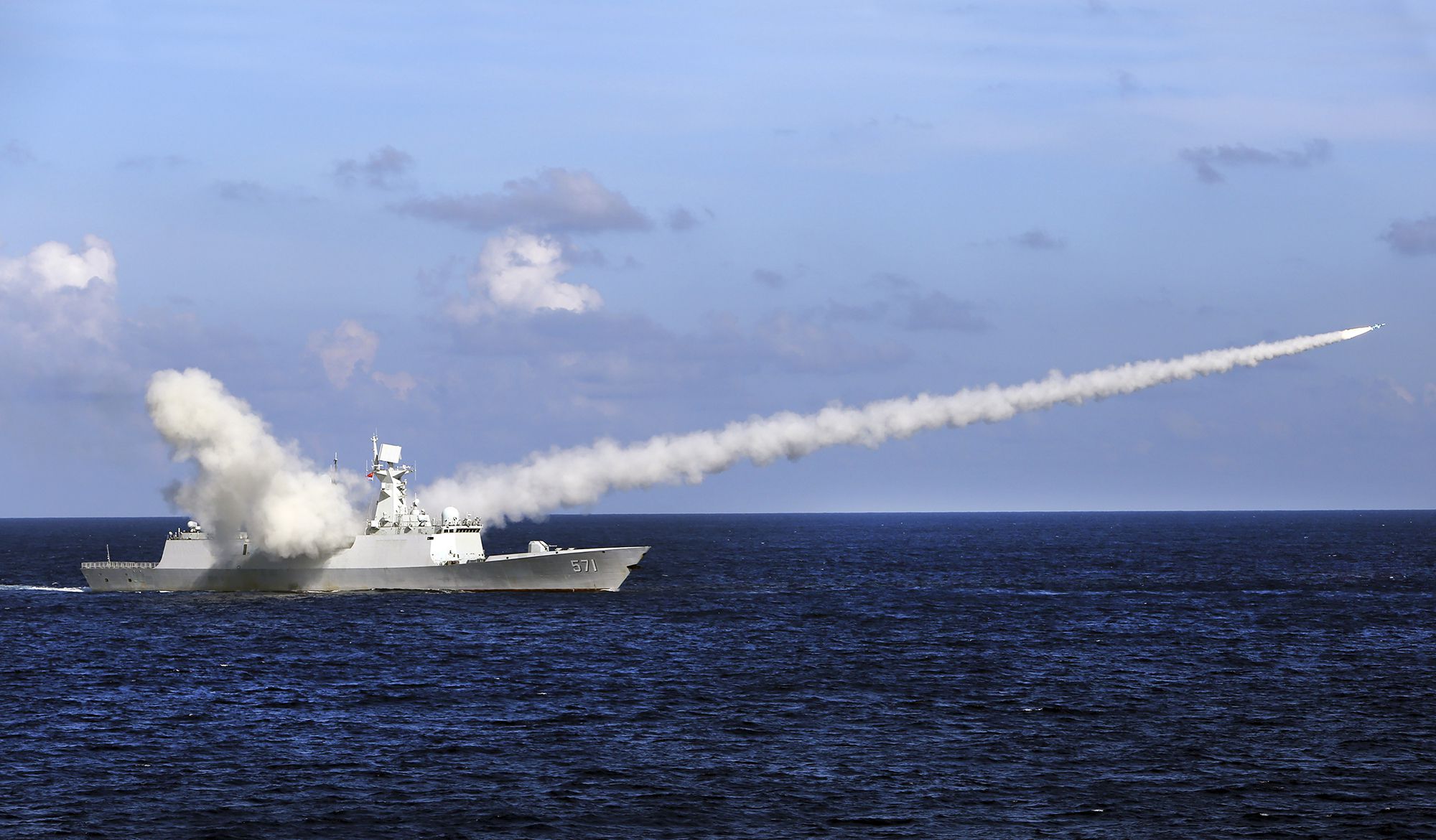 The United States has always been a maritime nation. It is the foundation of our economy and security. Strategists from Thucydides to Mahan reveal a timeless truth — that a prosperous and enduring maritime nation depends on an intertwined combination of robust commercial access, international relations and naval power.

These elements of national power have only grown more essential in our globally connected, modern world. Since the end of World War II, American naval power has been the guarantor of free global commerce, the engine that drives the modern economy. Unfortunately, the United States is slowly ceding its role as the leader for freedom of the seas and global commerce. If dramatic action is not taken, we risk surrendering the sea and the modern economy to an authoritarian regime whose disdain for freedom and international norms could become the defining characteristic of the 21st century.

Recently, the Department of Defense submitted to Congress its annual report on Chinese military developments, “Military and Security Developments Involving the People’s Republic of China 2020,” and the results should alarm our nation and its allies.

“The PRC has marshalled the resources, technology, and political will over the past two decades to strengthen and modernize the PLA [People’s Liberation Army] in nearly every respect. Indeed, as this report shows, China is already ahead of the United States in certain areas. … The PRC has the largest navy in the world, with an overall battle force of approximately 350 ships and submarines including over 130 major surface combatants. In comparison, the U.S. Navy’s battle force is approximately 293 ships as of early 2020,” the report said.

In addition to the world’s largest navy, China also has a Coast Guard with over 130 patrols ships and an aggressive maritime militia with over 100 purpose-built ships. The Chinese Communist Party has used this naval advantage to destabilize the Indo-Pacific area, intimidating regional nations and militarizing the South China Sea in violation of international law.

Perhaps even more alarming than the rapid modernization and expansion of the Chinese Navy are the advances of the Chinese shipbuilding industry. The DoD report notes that “China is the top ship-producing nation in the world by tonnage and is increasing its shipbuilding capacity and capability for all naval classes.” In the event of a conflict with China, there is an increasing probability that China would be able to repair and build both commercial and naval ships at a pace that would far outpace the United States. America is simply no longer positioned to be the “arsenal of democracy.”

Thankfully, military leaders are starting to wake up to this stark new reality.

Last week, Secretary of Defense Mark Esper committed to significant increases in spending for Navy shipbuilding and readiness. This is an important step, but it should be just the beginning. America must remember its role as the world’s preeminent maritime nation, and reinvigorate not just our Navy and Marine Corps but our shipbuilding and maritime industries. Our country’s future depends upon it.

Rep. Rob Wittman, R-Va., is the ranking member of the Seapower and Projection Forces Subcommittee.