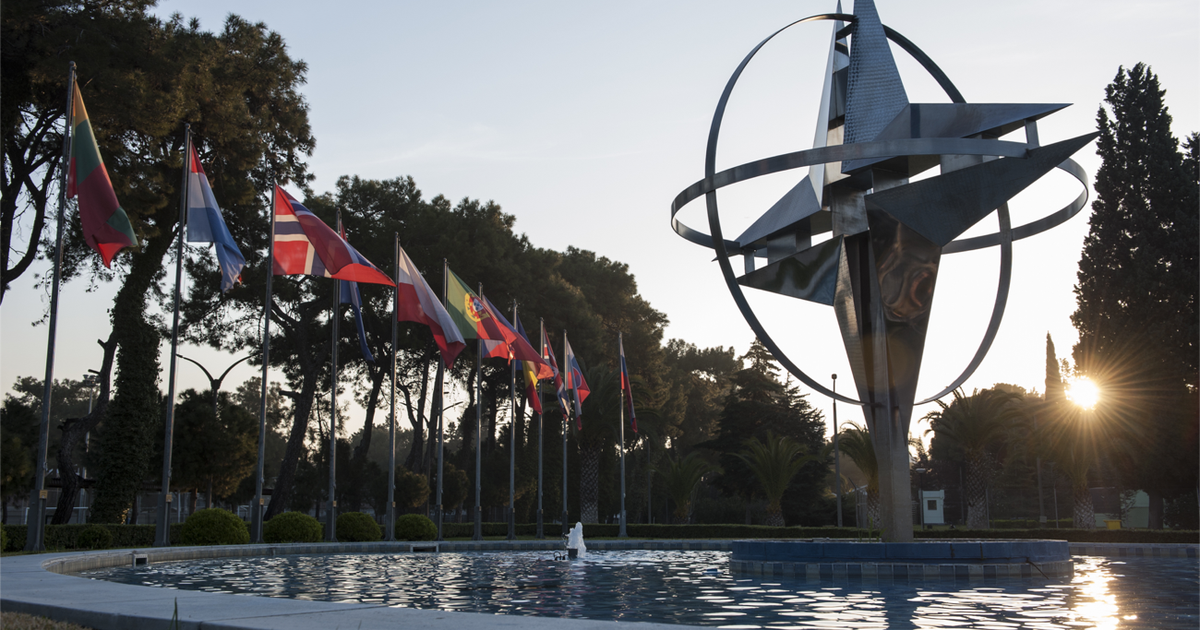 As President Donald Trump’s first term ends, it’s worth assessing how U.S. relations with NATO have fared over the past four years. Say what you will about the Trump administration and its foreign policy, but NATO is an issue where the Trump administration has moved U.S. foreign policy in a positive direction, reflecting core American interests rather than holding on to a world order that grew stale when the Cold War ended 30 years ago.

The latest dustup between the U.S. and Europe is instructive. Right now, European allies — particularly Germany — are unhappy because the White House plans to restation 11,900 troops from Germany. Of those troops, 5,600 would stay in Europe but leave Germany, and 6,400 would return back to the United States. Many of the troops who stay in Europe will likely be moved to Poland.

This coming move by the Trump administration has prompted widespread criticism. One popular commentator, Mark Cancian, called the move a waste of money, citing the large cost of moving troops and their families to new bases with brand-new accommodations. Although Cancian agreed with building up troops in Poland, Cancian called the rationale for pulling troops out of Germany and bringing them back to the U.S. “weak.” Cancian correctly notes that the president’s decision is motived by Germany being “delinquent” on NATO defense commitments.

NATO rules require members to spend at least 2 percent of gross domestic product on defense. Germany spends less than 1.3 percent of GDP on defense. Despite articles that make it seem as if Germany is about to spend more, Germany has yet to increase defense spending. This was true before the coronavirus pandemic, and it is especially true today.

This isn’t a petty issue. At NATO’s core is the Article 5 pledge of collective defense: An attack on one NATO member will be met with a response by NATO’s other members. But the bedrock of NATO’s collective defense pledge is Article 3, which stipulates that each country will contribute to the collective defense. This includes not just the 2 percent of GDP requirement, but a requirement that a significant portion of the spending be on heavy equipment and technology.

Germany is woefully delinquent, contributing almost 40 percent less than what it has pledged. The effects are highly noticeable. Several years ago, Germany had only four combat-ready jets. Germany has less than a third of the tanks it did in the 2000s. Of the tanks it has, less than half are ready or fit for action. Only 12 out of 50 Tiger helicopters are up to shape. According to The Economist, “at the end of [2017] none of the country’s six submarines was at sea.”

Germany is the starkest example, but this is a European problem. Of NATO’s 30 members, only 10 meet the commitment to spend 2 percent of their GDP on defense. If European countries assess that they don’t need to spend much on defense, then we don’t need to force them to buy more weapons — but nor should Americans be expected to shoulder the burden of being Europe’s front line of defense.

NATO was set up in part to safeguard Europe against the now-defunct Soviet Union. Today, Germany’s economy is about 2.5 times that of Russia’s, but Germany spends only $45 billion annually on defense while Russia spends about $80 billion. Russia’s outspending is still a pittance relative to America’s more than $700 billion spent on defense. Clearly, Germany’s own government doesn’t view Russia as a threat, as it struck another pipeline deal to be even more reliant on Russian energy.

It’s time to bring America’s troops in Europe home. Politicians who crow about restoring American leadership really mean to say: “Restore the American security blanket for Europe at taxpayers’ expense.” The Trump administration isn’t off the hook either: better to bring the troops home entirely than to move them to Poland, which recklessly provokes Russia. And the savings from no longer carrying the burden of defense for wealthy Europe will be a massive windfall to the U.S. economy.

That’s not handing Russia a gift. America has deterrence capabilities without amassing troops on the ground. It’s also the case that troops in Germany are less aimed at checking Russia than they are at projecting power so American can continue to fight endless wars in the Middle East. Reducing our troops in Europe is a dividend for winning the Cold War, and ending endless wars in the Middle East would be an added bonus.

Willis Krumholz is a fellow at Defense Priorities.

India, US sign intel-sharing agreement amid tension with neighboring China