All US Navy destroyers will get hypersonic missiles, says Trump’s national security adviser 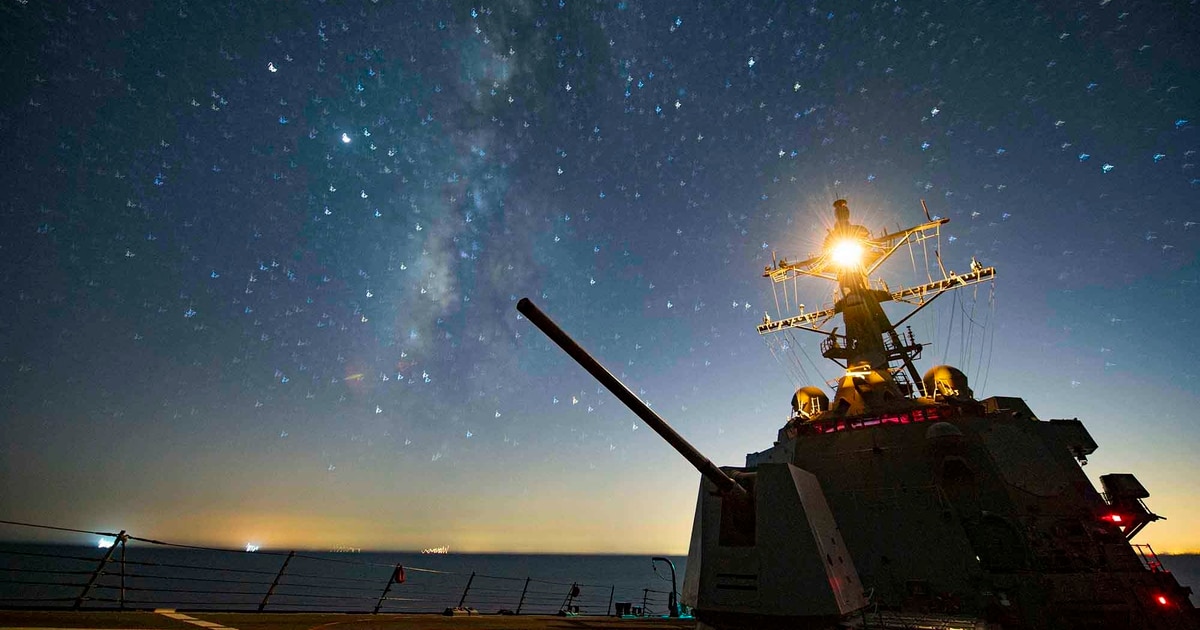 The Navy wants to field hypersonic missiles first on the Virginia-class attack submarine, then on the new Zumwalt-class destroyers, and then finally across the Burkes, national security adviser Robert O’Brien told an audience at the Portsmouth Naval Shipyard in Maine.

“The Navy’s Conventional Prompt Strike program will provide hypersonic missile capability to hold targets at risk from longer ranges,” O’Brien said in prepared remarks. “This capability will be deployed first on our newer Virginia-class submarines and the Zumwalt-class destroyers. Eventually, all three flights of the Arleigh Burke-class destroyers will field this capability.”

The Navy has discussed back-fitting some of the older Burke-class destroyers, but putting them on all three flights, including ships dating back to the early 1990s, would be a massive expansion of the capability in the surface fleet. The current launchers are not large enough to accommodate the larger diameter missiles.

Swapping out the launchers on all the destroyers would be a significant expense and would likely tie up shipyards for years to come. An alterative to back-fitting the older destroyers would be waiting for a smaller hypersonic missile to be developed, such as an air-breathing model, as opposed to the boost-glide design.

How to get more firepower on ships is a crucial push for the Navy as it considers the challenge of keeping China at arms length in the Asia-Pacific region. Another idea under consideration is to put larger Vertical Launching System cells on the next-generation surface combatant.

Defense News is travelling with O’Brien as he seeks support for a plan, first unveiled by Defense Secretary Mark Esper, that could see the Navy’s fleet grow to more than 500 ships.

“Investment in the future is vital. Lightly and unmanned vessels equipped with artificial intelligence are likely to play a role in the future of our nation’s fleet,” O’Brien said. “The same is true of the small amphibious ships necessary to move [Marine Commandant Gen. David] Berger’s Marine littoral regiments around the islands of the Indo-Pacific.”

During his comments, O’Brien pledged that the push for the Battle Force 2045 plan would be accomplished without eating into readiness, saying: “The pursuit of these new systems, however, cannot be allowed to cause a ‘trough’ in force structure, whereby the nation endures reduced capability while we wait for future technologies and new ships to come online. Any such plan that trades current capability for future out-year promises is not acceptable to the president.”

Esper and O’Brien hatched the idea in a private meeting “to discuss Navy strategy and shipbuilding, but no one from the Navy to include myself, the CNO, the Commandant, or any senior three-star involved in developing the shipbuilding plans budget were invited,” claimed Modly, who resigned in April.