All in the Family: Lara Trump Reportedly Eyeing 2022 Senatorial Bid 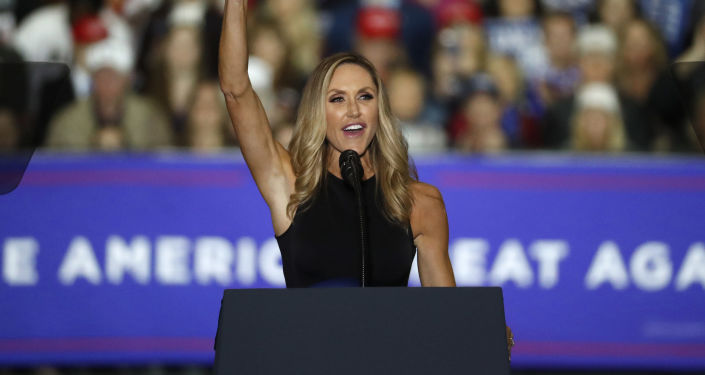 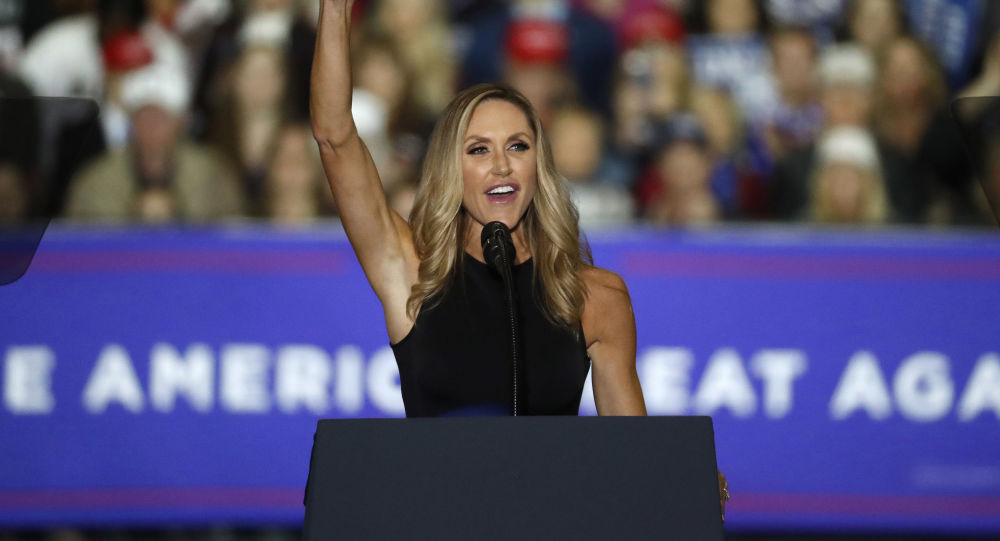 Lara Trump, US President Donald Trump’s daughter-in-law, worked behind the scenes as a producer for “Inside Edition” before joining her father-in-law’s 2016 and 2020 campaigns.

Lara Trump, wife of the US president’s middle son, Eric Trump, has recently been telling associates that she is considering a run for a US Senate seat in her home state of North Carolina, the New York Times reported on Thursday, citing “three allies.”

The 38-year-old could likely be seeking to fill an expected vacancy that will left by Senator Richard Burr (R-NC) in 2022.

“In North Carolina, in particular, she’s a household name and people know her. She worked really hard on the campaign and was very involved in a lot of decisions throughout.”

Lara Trump was a personal trainer and TV producer for nationally-syndicated news magazine ‘Inside Edition’ before hopping on the 2016 presidential campaign trail via a ‘Trump-Pence Women’s Empowerment Tour’.

The 38-year-old drew criticism earlier this year after a Huffington Post report from “top Republicans” alleged that she was receiving some $180,000 a year via former Trump campaign manager Brad Parscale’s, ‘Parscale Strategy’.

She was listed as a senior consultant to Parscale during the 2020 election.

“I can pay them however I want to pay them,” Parscale told the outlet when questioned about alleged payments.

Many, like the Campaign Legal Center, view the reported payments to Lara Trump and others as a way for Trump’s campaign to avoid disclosing campaign-related payments, as required by the Federal Election Commission.

“According to reports filed with the Commission, the Trump campaign has not disclosed making any direct salary payments to […] Lara Trump, or Parscale himself this election cycle,” the advocacy group detailed in an 81-page filing with the FEC.

Facebook responds to Apple's defense of IDFA, saying Apple is using its "dominant market position to self-preference their own data collection" (Bloomberg)