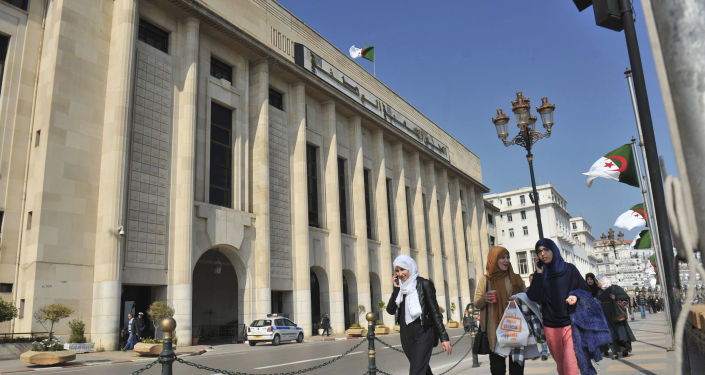 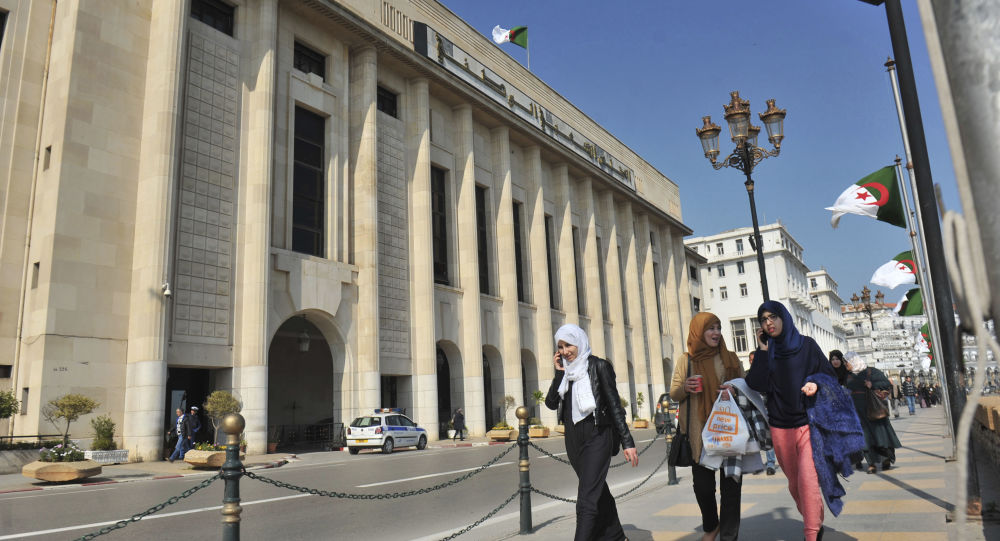 MOSCOW (Sputnik) – The turnout at the Algerian referendum on amendments to the constitution was nearly 24 percent, the National Independent Authority for Elections (ANIE) has announced.

Over 24 million voters in Algeria could take part in the referendum, but the turnout ended up being only 23.7 percent, ANIE said as cited by Algerie 360 on Sunday.

Early results of the Sunday referendum will be announced on Monday. The “yes” or “no” camps need at least 51 percent of the votes in order to win the referendum.

In September, the government of Algeria approved the introduction of amendments to the constitution, and the document has been passed by the country’s parliament before being voted on in the referendum.

The draft amendments address the issues of presidential term limits and anti-corruption measures, as well as provisions of social justice as per public demands.

In February 2019, Algerians took to the streets when the president at the time, Abdelaziz Bouteflika, announced he would be seeking a fifth term in office.

Bouteflika eventually stepped down and Abdelmadjid Tebboune, who previously served as the country’s prime minister, was sworn in as Algeria’s new president. Tebboune, 74, has promised to introduce amendments to the constitution, limiting the president’s powers and enhancing the fight against corruption.

r/AnimalsBeingBros – [NSFW] My dog is a hero. He saved his sister from being attacked by a bear. He ended up needing 8 stitches at the vet and didn’t even cry.