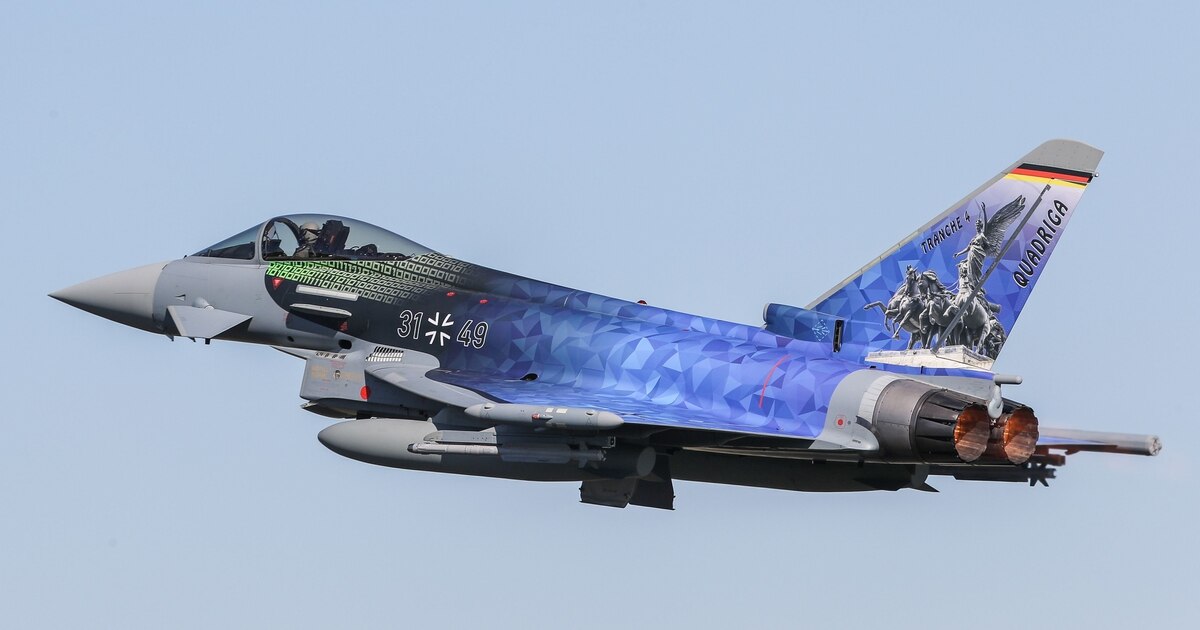 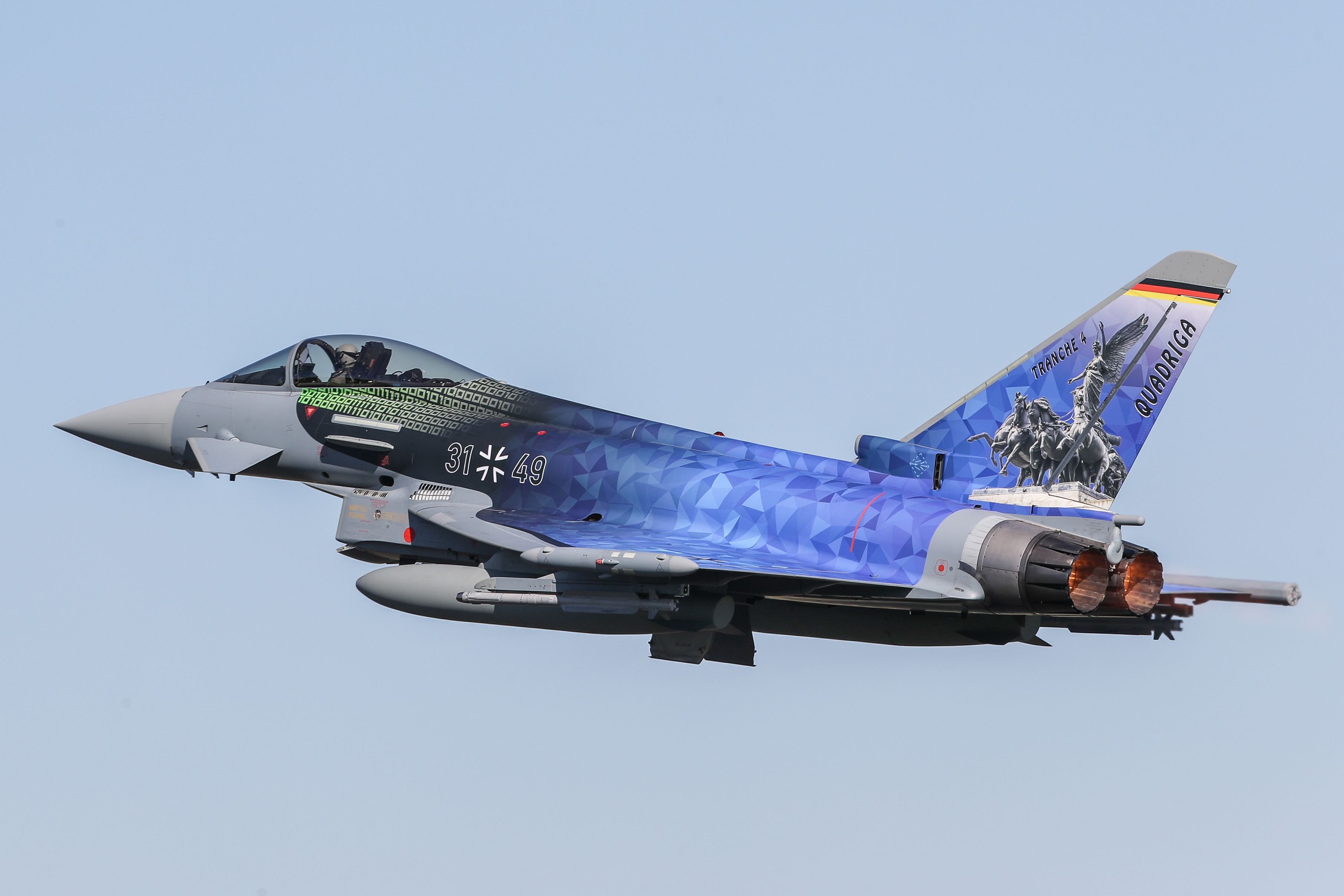 COLOGNE, Germany – Airbus is trying to make hay out of its $6.5 billion sale of 38 Eurofighter aircraft to Germany for other procurement competitions in Switzerland and Finland.

The European defense giant inked a deal with the German air force this week after the country’s parliament, the Bundestag, approved the budget earlier this month. The Luftwaffe stands to get 30 single-seater and 8 twin-seater planes, Airbus said in a statement.

Four of those aircraft will serve as test beds for future technology, as the company positions the Eurofighter as the bridge to the next-generation Future Combat Air System, a German-French-Spanish collaboration, according to the service.

“The renewed order from Germany secures production until 2030 and comes at a strategically important time for the program,” the company statement reads. “In addition to an expected Eurofighter order from Spain to replace its legacy F-18s, procurement decisions in Switzerland and Finland are imminent in 2021.”

Switzerland wants to buy up to 40 aircraft for a maximum of $6.5 billion, and the Eurofighter is one of the aircraft in the running. Similarly, Finland is considering the plane as a replacement for its F-18 fleet.

“The variant offered in Switzerland corresponds to the configuration of the German Quadriga order,” Airbus officials wrote in the statement, referring to the name of new tranche of aircraft, number 4. The new batch, to be delivered by 2030, will replace the first tranche, bought between 2003 and 2008, which can only do air-to-air combat and boasts an obsolete radar, according to the German defense department.

Voters in Switzerland approved a new air-defense package in September, including a ground-based weapon system and a fleet of combat aircraft. A second offer from the four competing companies is expected this month. Besides the Eurofighter, Dassault’s Rafale, Boeing’s F-18 Super Hornet and Lockheed Martin’s F-35 also are under consideration.

The Finnish government over the summer upped the budget for its “HX” fighter program to $5.8 billion, eyeing a procurement decision in 2021.

“The new Tranche 4 Eurofighter is currently the most modern European-built combat aircraft with a service life well beyond 2060,” Airbus Defence and Space CEO Dirk Hoke said in a statement following the contract signature with the German government. “Its technical capabilities will allow full integration into the European Future Combat Air System, FCAS.”

Test Your Pandemic Fighting Skills With the New ‘Plague Inc: The Cure’ Game

Once-discounted binding mechanism may be key to targeting viruses