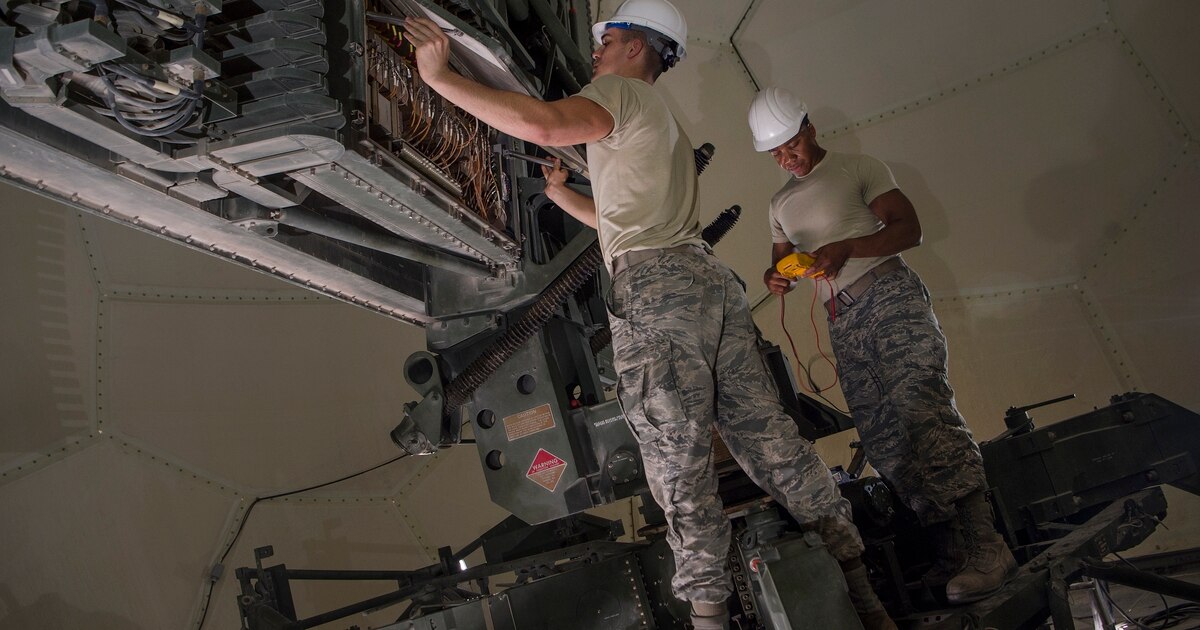 Instead, they might want to leave those communications intact to use them to spread false and misleading information, for example, said Lt. Gen. Mary O’Brien, Air Force deputy chief of staff for intelligence, surveillance, reconnaissance and cyber effects operations, during the Air Force Association Air Warfare Symposium on Feb. 25.

To prepare against potential hacking or jamming of systems that could take troops offline, the military is working to harden its communications, electronics and other digital equipment.

While this resiliency is welcome, the military must not ignore other vulnerabilities, O’Brien said.

“If our adversaries are not incentivized to disconnect us for their security, would that perhaps mean they want to maintain that connection in order to inject disinformation or misinformation and take advantage of opportunities that way,” she said. “Would they want to inject counter machine learning or counter artificial intelligence where their capabilities could corrupt ours? Could they attack our data in our algorithm integrity? What capabilities would we require then if we turn that assumption and looked at it from a different perspective?”

The misconception that adversaries’ priority is to cut communications has surfaced recently, O’Brien has noticed. Based on behavior observed in the today’s information domain, she said adversaries might not always desire to interrupt connectivity to achieve their effects.

Separately, O’Brien addressed the concern that the Department of Defense won’t be able to process or understand all available data.

“For most of my career, it has been an age of data scarcity, and we have all these prioritization frameworks on how we were going to go after the information we needed. That is being turned on its head,” she said.

The Air Force will need support from industry to handle this “data abundance,” which includes publicly available information.

Culture also must change to accept automation, with machines performing mundane tasks to free airmen to use their problem-solving skills.

“We’ll need capabilities to streamline the speed and accuracy of repetitive tasks, and we’ll need to let airmen use their higher cognitive skill sets to get after these problems — so human-machine teaming, advanced artificial intelligence, machine learning, big data analytics and automated visualization and presentation that will aid decision making,” O’Brien said.