After the third Advanced Battle Management System test, this is the IT tool the head of Pacific Air Forces put on his wish list 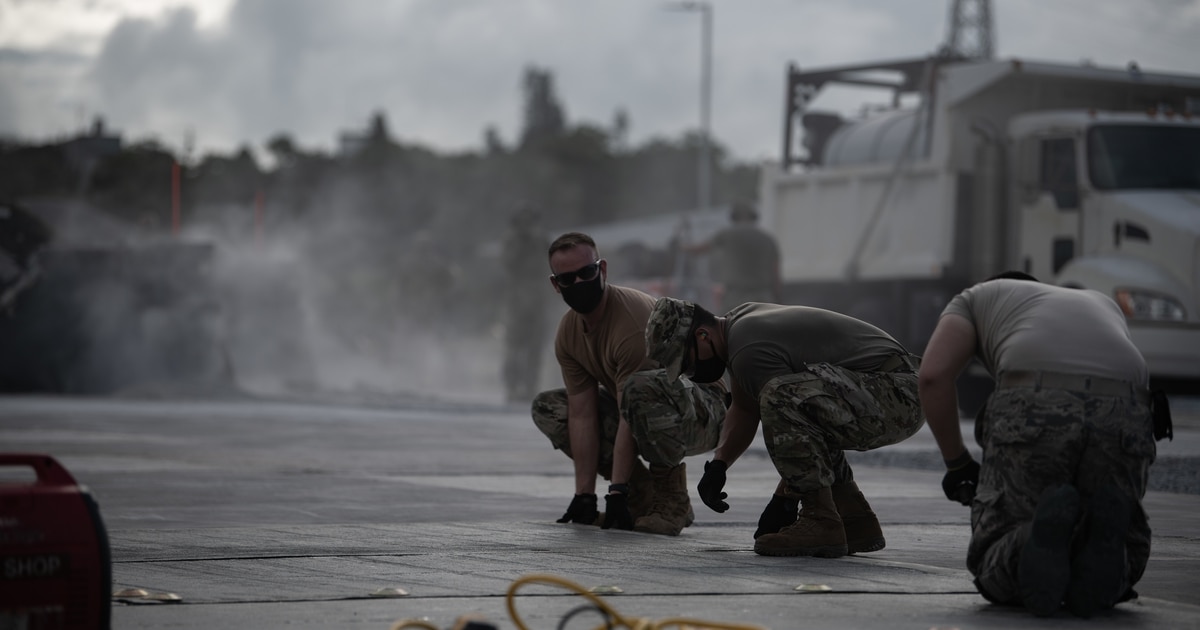 WASHINGTON — During the third demonstration of the U.S. Air Force’s Advanced Battle Management System held last month, the head of Pacific Air Forces was impressed by a real-time tracking tool that allowed him to see detailed status updates from all of the American air bases in the Asia-Pacific region.

Although there were several promising technologies showcased, PACAF chief Gen. Kenneth Wilsbach said Wednesday he was most excited about a tool that gave commanders a bird’s-eye view into each Air Force installation, enabling leaders to make decisions more quickly, even as bases came under simulated fire during the war game.

“If the runway was damaged from a recent attack, you would know how long is it going to be until that runway is repaired,” he said.

The system could also show the damage to a base, what sorties would be delayed as a result of an attack, help detail where incoming aircraft could be safely diverted, and present information about the weather, weapons cache and fuel supply at each installation.

All of this data fed into a central hub — in this case, the air operations center at Joint Base Pearl Harbor-Hickam in Hawaii.

“That’s quite a bit of detail that gives a senior leader a pretty fulsome idea on what you’re dealing with on any given time. … And the ease of use, that’s the important thing,” Wilsbach said. “This was actually very user-friendly. We got it, [had] almost no training, and they opened it up on their systems and it started working.”

The third ABMS demo marked the first time the system had been tested by a combatant command located outside of the contiguous United States.

According to a statement from Air Force spokesman Capt. Clay Lancaster, the omniaONE, edgeONE and commandONE were the main technologies tested by the Air Force. Together, the three products present a unified picture of the battlefield, create a expeditionary cloud environment, and push commands from machine to machine out to Indo-Pacific Command’s sensors.

Also during the demo, Air Force KC-46 tankers hosted teams of battle managers that make decisions on the fly about how assets could be used to solve emerging problems on the battlefield.

“Using multidomain battle managers onboard the KC-46, we tested the ability to control air assets at the edge and the movement of forces in an austere environment in an agile manner,” Lancaster said.

Despite some successes, Wilsbach said more experimentation is needed before any of the technologies demonstrated during the ABMS experiment are fielded by Pacific Air Forces.

“I would say there’s nothing in ABMS that’s ready to go right now,” he said. “But there are parts of it that I really, really like.”