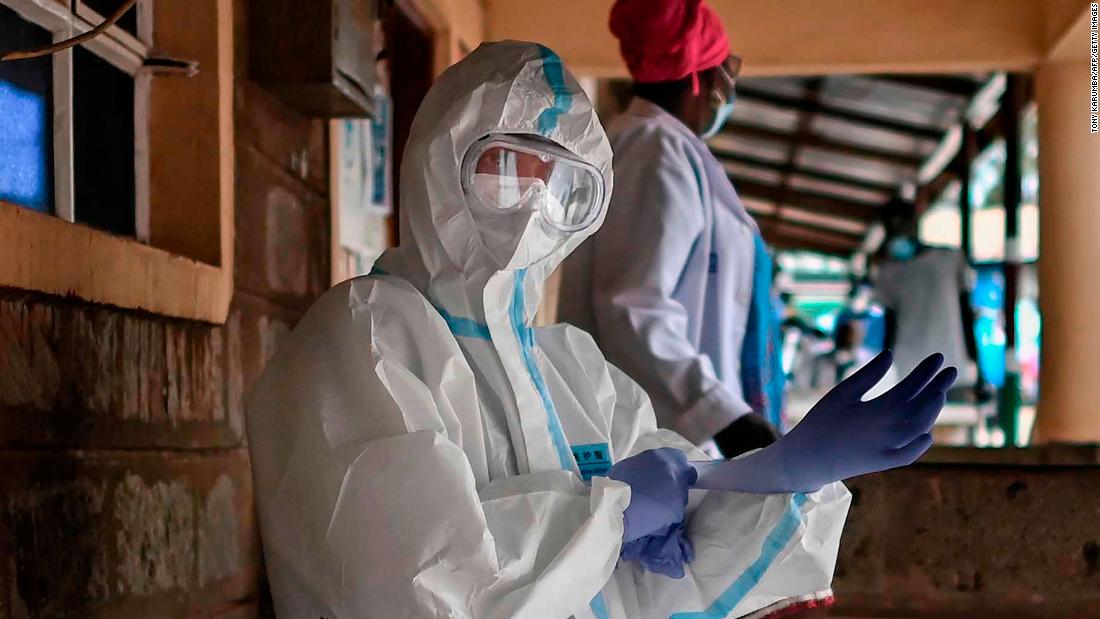 Over the past four week, cases have increased by 45% per week on average in Kenya, by 19% in Democratic Republic of Congo and by 8% in Egypt, the African Union-run organization’s head John Nkengasong said.

“The time to prepare for a second wave is truly now,” he said, urging governments “not to get into prevention fatigue mode.”

The continent of 1.3 billion people has so far managed better than widely expected in terms of containing the epidemic, with a lower percentage of deaths than other regions, partly due to strict lockdown measures imposed in March.

There have been 41,776 deaths among the 1.74 million people reported infected with the virus, according to a Reuters tally based on official data as of Thursday morning.

Beginning in August, many governments eased restrictions, however, and a trend of decreasing cases has flattened, Matshidiso Moeti, Africa director for the WHO said in an online press conference on Thursday.

In Kenya, the government allowed bars to reopen on September 28 and cut the nightly curfew by two hours. Schools partially reopened on October 12.

Some easing was justified to help economies in the region to start recovering, Moeti said. However, “we will need to be dealing with some of these upticks. What is important is to contain them.”

Kenyan President Uhuru Kenyatta on Wednesday announced a November 4 summit to review the surge in infections, and urged Kenyans to wear face masks properly and practice social distancing to avoid “losing hard-fought for ground” in the fight against the disease.

Nigerian President Muhammadu Buhari warned Thursday that his country’s economy was “too fragile” to bear another lockdown.
“Looking at the trends in the other countries, we must do all we can to avert a second wave of Covid-19 in Nigeria,” he said in a tweet. “We must make sure that our cases, which have gone down, do not rise again.”
In the World Health Organization’s situation update for the region on October 21, it encouraged member states to “observe all precautionary measures diligently and comprehensively.”

Night Aboard the Space Station