Adm. John Aquilino tapped to be next leader of US Indo-Pacific Command 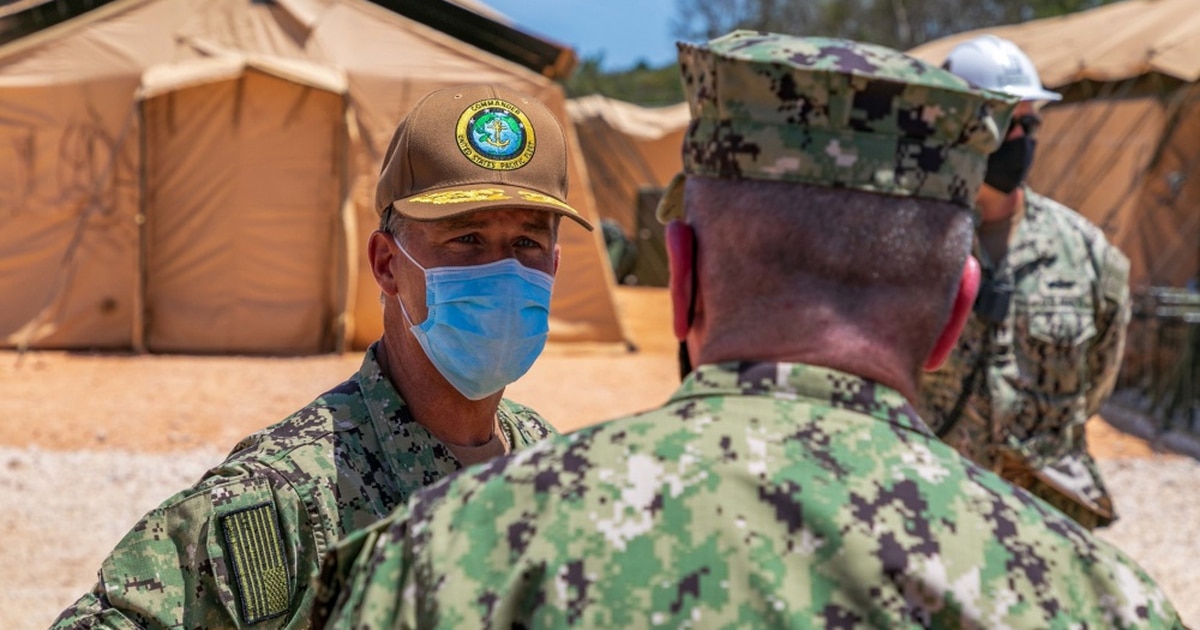 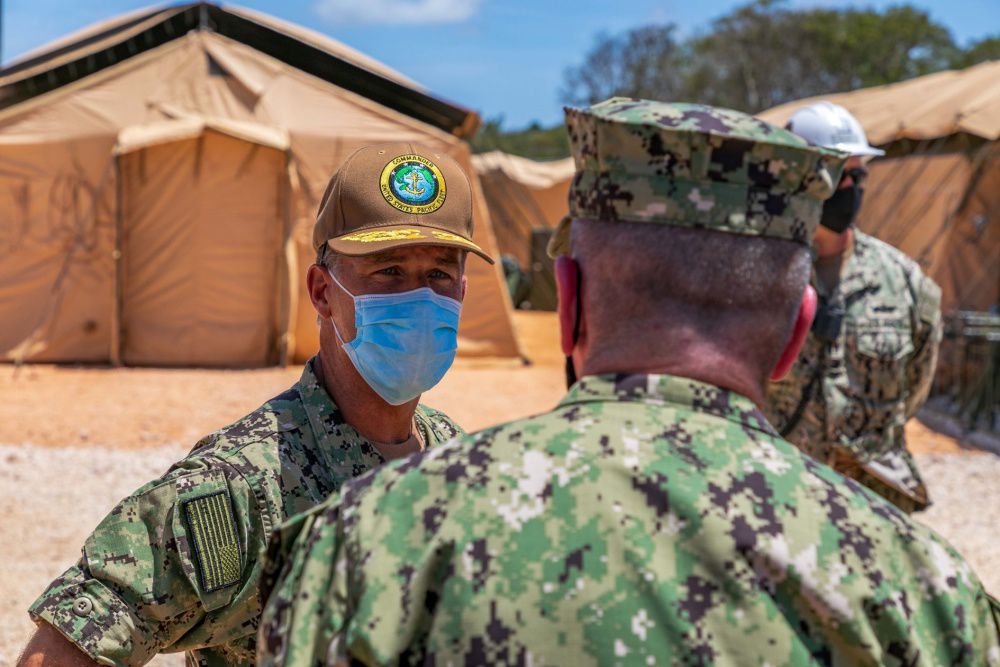 The White House has nominated Adm. John “Lung” Aquilino to serve as the next leader of U.S. Indo-Pacific Command, the Pentagon announced Thursday.

A career aviator, Aquilino is currently the commander of U.S. Pacific Fleet and previously commanded U.S. 5th Fleet before taking the PACFLEET helm in 2018.

His appointment to lead the combatant command is subject to Senate approval.

He would replace Adm. Phil Davidson, who assumed command of INDO-PACOM in 2018, when the joint force’s name was changed from U.S. Pacific Command.

If confirmed, Aquilino would take charge of a combatant command with a lot on its plate.

INDO-PACOM oversees U.S. forces throughout Asia and into the Indian Ocean, a region where the Navy plans to stand up a new command, U.S. 1st Fleet, to help counter Chinese influence and aspirations at the nexus of the Indian and Pacific oceans.