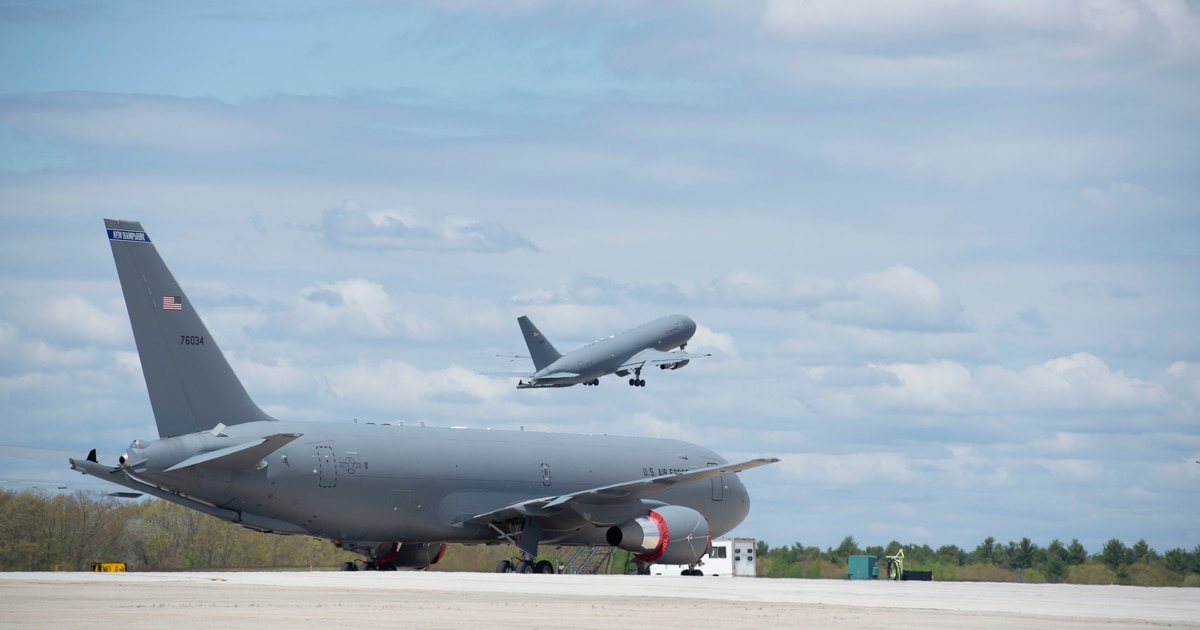 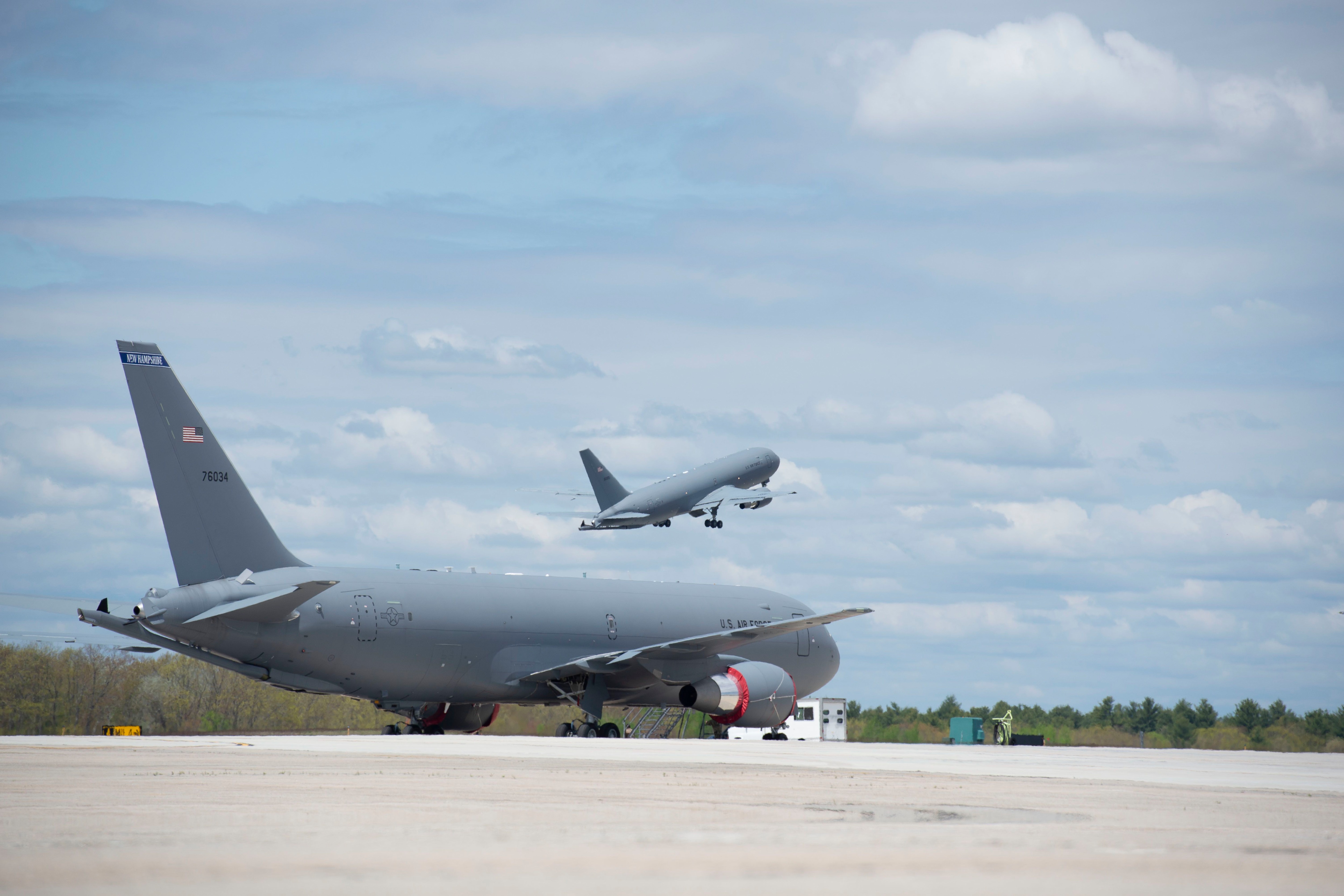 WASHINGTON — The U.S. Air Force and Boeing have almost finalized a new design of the problem-plagued system that must be overhauled before the KC-46 tanker is ready for combat operations, the service’s acquisition executive said Nov. 24.

Unlike legacy tankers, where boom operators look out a window and rely on line-of-sight visual cues to guide the refueling boom into a receiver aircraft, KC-46 boomers use a series of cameras and sensors called the Remote Vision System. After years of disagreements between the Air Force and KC-46 prime contractor Boeing about whether the current RVS met requirements, the parties in April agreed to replace the original system with a completely redesigned “RVS 2.0.”

“We’ve completed nearly every aspect of the design except the actual projection method,” Will Roper, the Air Force’s assistant secretary for acquisition, technology and logistics, said during a roundtable with reporters last week.

The Air Force is considering two different options to project the images from the tanker’s rear camera system to the boom operators who sit at the front of the aircraft: a collimated mirror design, which uses a curved mirror to project a wide field of view to the user, and an LCD-type screen similar to modern televisions.

Roper characterized the difference between the two methods as “a hyper-stereo system” that would deliver near-perfect optics versus “a more mature technology” with less risk.

“Once they’ve selected that final projection method, the rest of the design is complete, so we’ll be ready to go ahead and start building a laboratory system,” Roper said. “Every component that we would install on the jet, we’ll just do that on the ground, and that would give us a lot of confidence that when we install the jet itself, that it will work as advertised.”

The Air Force plans to buy at least 179 KC-46s, with the first tanker accepted by the service in January 2019. Boeing agreed to take total financial responsibility for developing the new RVS system, cutting the new design into the production line and modifying tankers already delivered to the Air Force.

So far, the company has delivered more than 30 KC-46s to the service, which all must receive a retrofit service.

If the service ultimately chose to move forward with the so-called RVS 1.5, Boeing could start incorporating those upgrades in the second half of 2021, according to Mike Hafer, the company’s KC-46 global sales lead, who spoke during a briefing in September.

But Roper stressed that “it’s really 2.0 that has the lion’s share of our attention.”

The Air Force completed its assessment of the enhanced system this fall. While there are “a few capabilities” that the service will cut into the baseline system, Roper said that none of the improvements are “earth-shattering” or have changed the Air Force’s view that a newly designed system is needed to meet requirements.