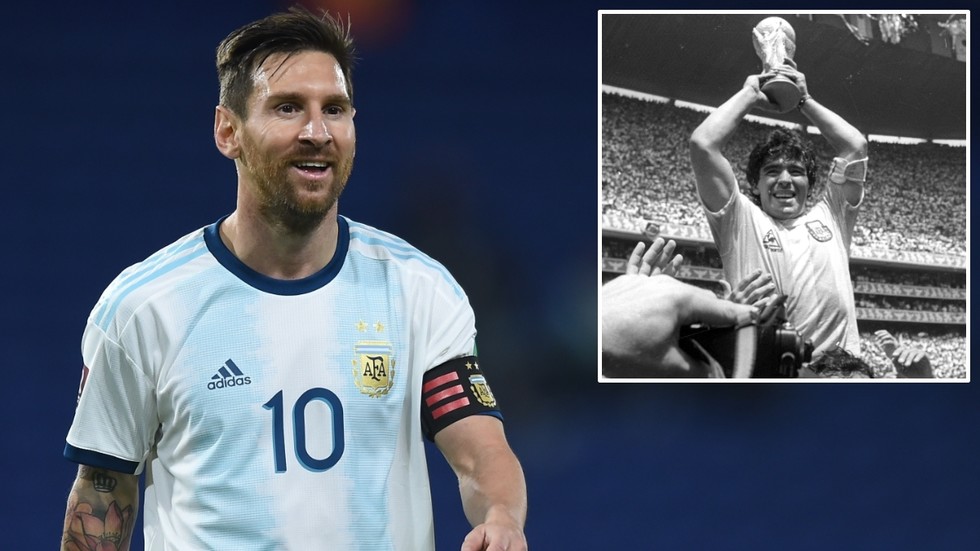 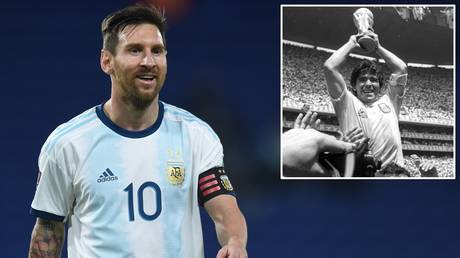 Present-day Argentina No. 10 Lionel Messi has taken to social media to send a message of encouragement and support to the most legendary player to wear that shirt, Diego Maradona, following the legend’s successful brain operation.

Maradona went into surgery to have a blood clot on his brain removed, with the legend’s personal physician claiming that he “was able to evacuate the hematoma successfully,” and that Maradona “tolerated the surgery very well,” after the 80-minute procedure.

“The steps now are observation, but it is controlled,” he continued.

“It will depend on how he does. It is not highly complex, but it is still brain surgery.”


Fans gathered outside the hospital to send their messages of support to Maradona, while Messi took to social media to send his own message to his former national team manager on his Instagram page, which boasts a staggering 168.5 million followers.

In his message, Messi posted a photo of himself and Maradona during their time together on international duty.

In the accompanying caption, he said that he was looking forward to seeing the legendary World Cup winner back on his feet again soon.

“Diego, all the strength in the world,” he wrote (via translation).

“My family and I want to see you well as soon as possible. A hug from the heart!”

Maradona is a national hero in Argentina after a stellar career that left many rating him as the greatest footballer of all time.

His club legacy, playing for Boca Juniors, Napoli and Barcelona, among others, was remarkable, but was overshadowed by his incredible international career.

His performances on the pitch in Mexico were among the greatest ever seen in a World Cup as he led Argentina to the 1986 FIFA World Cup – an achievement Messi has never been able to replicate, despite his own incredible club career.

As his career came to a close, controversy began to take over, as issues with substance abuse and volatile behavior made him one of the most notorious former players in the world.

But, despite his issues, Maradona remains a beloved figure, including with Messi, whose message attracted more than 4.3 million likes at the time of writing.

Also on rt.com
‘How FAST they grow’: Ronaldo’s lover congratulates Messi’s wife as she posts photos of son in Barcelona football kit on Instagram