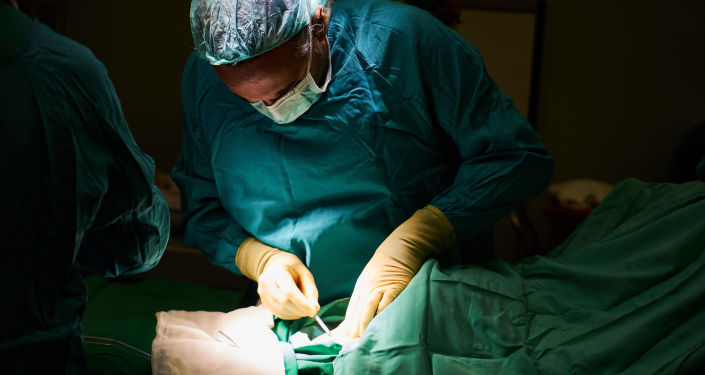 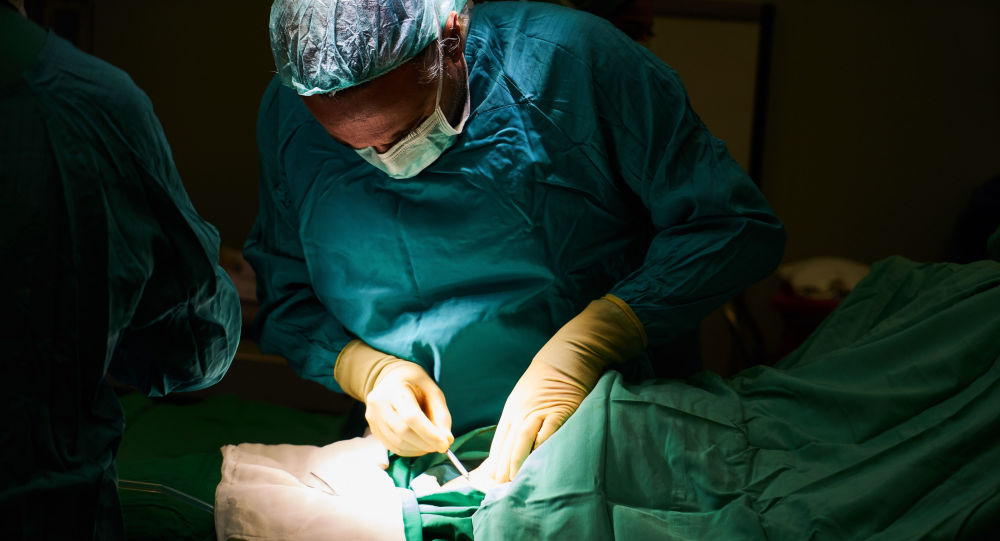 Following a summer lull with barely hundreds of new cases a day, in late October Sweden saw a new peak of infections: over 4,000 every day.

The patient fell ill with Covid-19 in early spring and was treated with a respirator in intensive care, later to receive extracorporeal life support (ECL) for several months. Since the operation, however, the patient has been discharged and is recuperating, national broadcaster SVT reported.

ECL involves oxygenation outside the body via a small machine that acts as an artificial lung. The patient’s blood is taken out of the body and oxygenated in a machine before being returned again when the lungs are too damaged to do this on their own. The treatment in only administered in most serious cases, when even a respirator is not enough. The purpose is to let the lungs rest and provide them with the opportunity to heal.

“In this case, the lungs didn’t heal enough, whereas the patient was otherwise strong enough to survive a lung transplant. Intensive care and especially ECL mean a lot of strain on the body. Our patient had been cared for for more than four months in ECL and respirator in Stockholm,” the hospital’s statement said.

However, despite the surgical breakthrough, this is not seen as a regular alternative for other Covid-19 patients. The vast majority of Covid-19 patients recover without hospital care and of those hospitalised, only a few need intensive care with a respirator.

According to professor and chief physician Göran Dellgren, lung transplant is only relevant for the most severely ill judged unable to heal otherwise. At the same time, the patient must be strong enough to survive the operation.

Following animal experimentation by transplantation pioneers such as Russia’s Vladimir Demikhov involving multiple attempts, lung transplants had a high degree of failure due to rejection. However, the operations took off following the invention of the heart-lung machine and development of immunosuppressive drugs. Today, about 3,000 lungs are transplanted each year. So far, only a handful of them have involved patients who had their lungs destroyed by Covid.

Named after Swedish merchant and director of the Swedish East India Company Niclas Sahlgren, the Gothenburg-based Sahlgrenska University Hospital has grown to become one of the largest in Northern Europe, with 16,000 beds, 2,000 employees and 120 departments.

As the most-hit Nordic nation, Sweden has seen close to 142,000 Covid-19 cases and over 6,000 deaths. Following a summer lull with new cases being registered in the hundreds, in late October Sweden saw a new peak of daily infections of over 4,000.