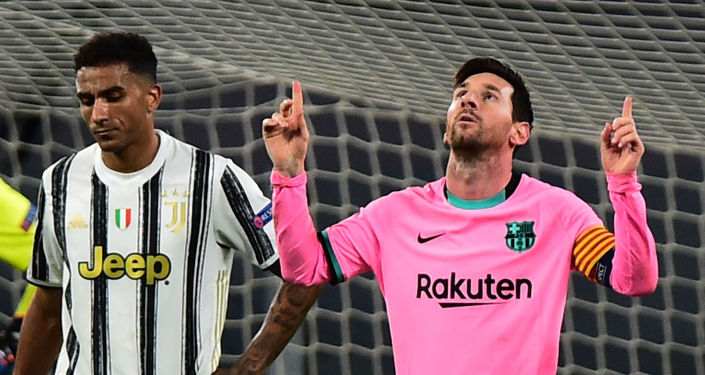 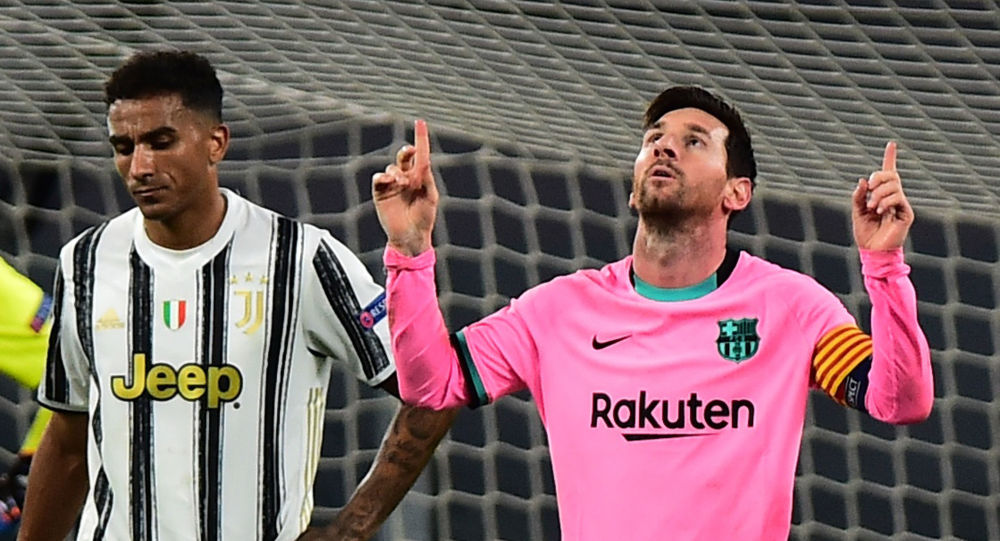 Speculation over Lionel Messi’s future continues to rage as he heads towards the final six months of his present contract with Barcelona.

Brazilian legend and former Camp Nou favourite Rivaldo thinks Lionel Messi will leave if the Blaugrana (a nickname for Barcelona) finish the season without a major trophy.

“In my opinion, only winning a Champions League or La Liga title this season, or watching [Barcelona coach Ronald] Koeman getting the team playing beautiful football can convince Messi to reconsider his options. Unfortunately, I’m afraid this will be his last season with the club,” Rivaldo said while speaking to Betfair, an online gambling company which operates the world’s largest online betting exchange.

Rivaldo doesn’t believe Messi will stick around at Camp Nou (Barcelona’s stadium), especially given the fact that the club may be unable to afford keeping him on an adequately lucrative contract after La Liga’s decision to cut its salary cap because of the coronavirus crisis.

“Barcelona had already negotiated some salary cuts with players and also tried to make a general cut that was declined by the squad. So, this is not new for the players,” he said.

But it does reinforce the idea that reaching an agreement to renew Messi’s contract is going to be tough with a reduced margin to increase his salary, he added.

Rivaldo doesn’t see how the Barcelona board will convince the Argentine, Messi, to step back from his decision to look at better offers from other clubs.

Messi even tried to leave Camp Nou at the end of the 2019-20 campaign, on the grounds that he was no longer happy there. However, Barcelona managed to prevent his exit with the help of La Liga.

Recent media reports have suggested that Manchester City are looking to bid for the six times Ballon d’Or winner in January after failing to get him in the last transfer window.

Meanwhile, the 33-year-old has continued to enjoy a prominent role in the Blaugrana and has scored six goals in 10 appearances across all competitions.