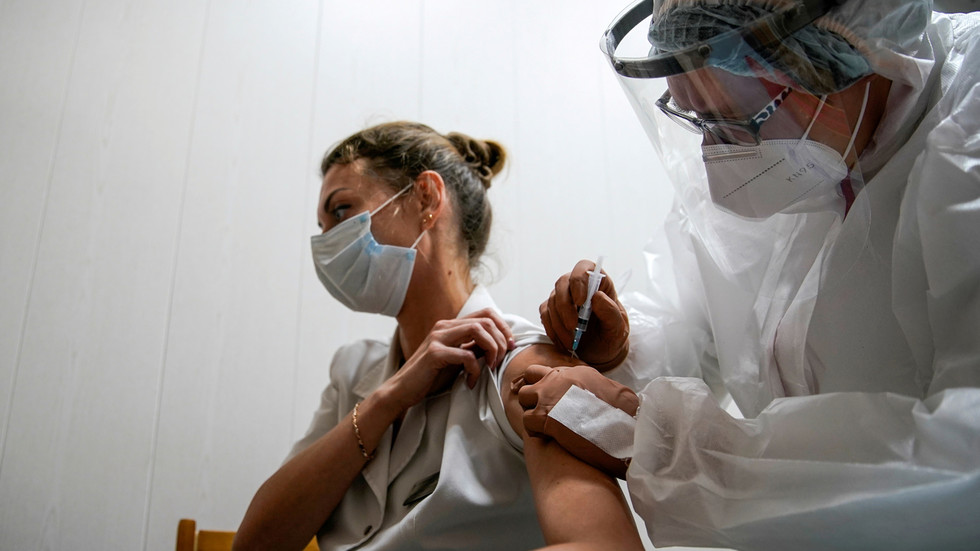 A mere 273 people who volunteered for the third phase trial of Russia’s Sputnik V vaccine have been infected with the coronavirus after their jabs. That’s just 1.5% of more than 20,000 who have taken part in the process, so far.

Speaking to a local TV channel, Moscow Deputy Mayor Anastasia Rakova told reporters that the world’s first registered Covid-19 vaccine is performing well, successfully inoculating 98.5% of recipients who had received both the first and second parts of the formula.

“To date, more than 20,000 people have received both doses of the vaccine in post-registration clinical trials,” she explained. “We have recorded only 273 Covid-19 cases. That is 1.5% of those vaccinated.”

Also on rt.com
Official death toll compared to excess mortality: With so many confusing statistics, just how well is Russia coping with Covid-19?


“These figures speak for themselves about the effectiveness of this vaccine,” she added.

The Deputy Mayor also explained that Moscow has been preparing a full logistics chain for the vaccine over the last six months, including its storage and transportation.


On Friday morning, registration to be vaccinated against Covid-19 was opened up, and citizens will begin receiving the jab from December 5. To enroll, a Muscovite must be registered to a local city clinic, which can be done online. The first people to be invited for immunization will be those in the main risk groups, including doctors and teachers.

On December 2, Russian President Vladimir Putin ordered the start of a large-scale vaccination program against Covid-19.

On August 11, Putin announced that the country had registered the world’s first Covid-19 vaccine, Sputnik V. Exactly three months later the Russian Direct Investment Fund announced that Sputnik V was 92% effective in producing antibodies after 28 days. Russia has also created a second vaccine called EpiVacCorona, produced by Siberia’s Vector Center. It’s scheduled to become available to the public in December, with mass inoculation to begin in the New Year.