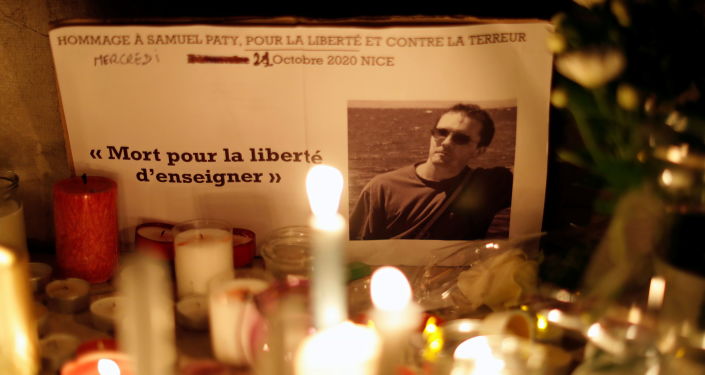 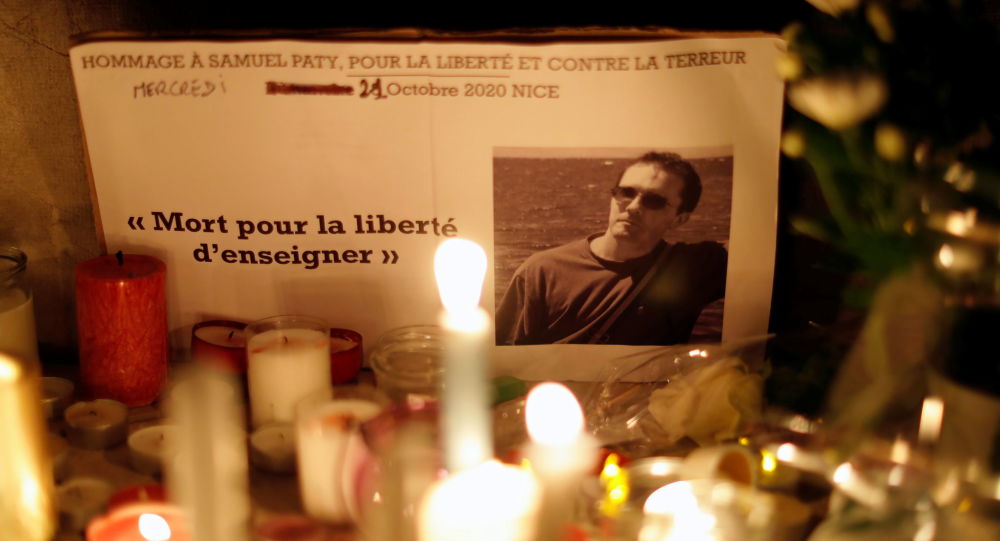 According to a media report, a teenage student in German school was known to say that anyone daring to insult the Prophet Muhammad may be killed in the wake of the brutal murder of French teacher Samuel Paty based on religious belief.

Accoridng to her, the incident occurred when the teacher told her class about the importance of the parenting talks, adding that those parents who do not cooperate will have to face the consequences.

“If that happens because my parents didn’t come, I’ll do the same with you as the boy did with the teacher in Paris”, the schoolboy reportedly said in front of the whole class.

The boy apparently referred to the murder of Samuel Paty, a French teacher who was beheaded by an 18-year-old man of Chechen origin after he had shown the caricatures of the Prophet Muhammad during a free speech lesson.

Jehniche added that the students in the class were “completely shocked”.

Der Tagesspiegel also reported, citing another teacher from the school, that this student had previously made an alarming statement when he suggested after a minute’s silence for Samuel Paty that if someone dares to insult the Prophet, he or she may be killed.